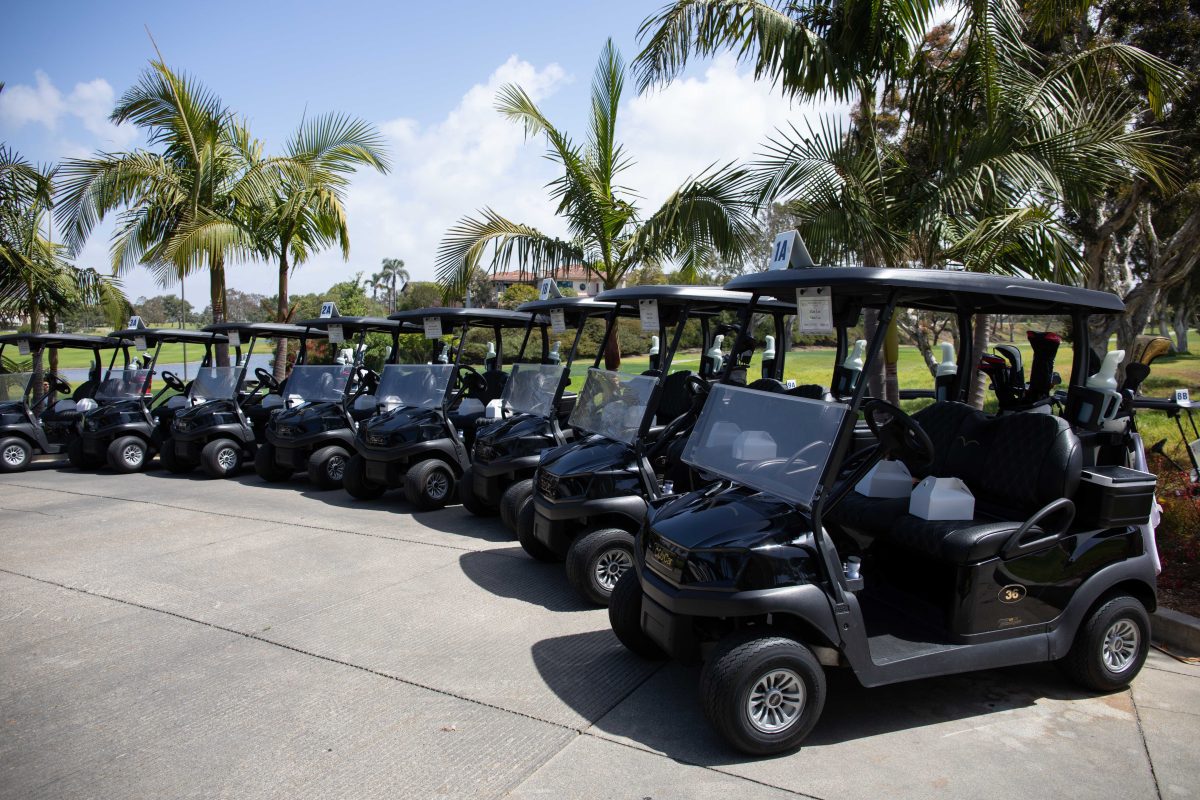 The Experiential Designers and Producers Association (EDPA) is dedicated to advancing the interests of the design and production field and serves as an internationally recognized trade organization. It includes more than 300 members, representing 18 countries. On May 9, the EDPA’s Southern California chapter held its first annual charity golf tournament. Aptly named the Surf City USA Charity Golf Tournament, the event took place at the newly renovated and prestigious Huntington Club, a private venue minutes from Huntington Beach.

The tournament featured a scramble format, with trophies for the winning teams, as well as raffle items. A boxed lunch and catered buffet were offered for all participants, as well as an open bar.

The event raised $3,100, with $1,300 of that being donated to the the EDPA Foundation, which helps support industry members and their families with financial assistance through difficult times and scholarships for those entering the field. To date, the Foundation has given more than 100 scholarships, and also supports the Randy Smith Golf Classic.

Bill Hinchliff, event organizer and EDPA executive board member said of the tournament, “The biggest success and take away was to see that the chapter here in Southern California is alive and eager to participate and support the EPDA and the chapter.”

Hinchliff already has his eyes on next year, however, saying, “”We plan on having more than 150 players and holding large live auction in efforts to raise money for our charity.” 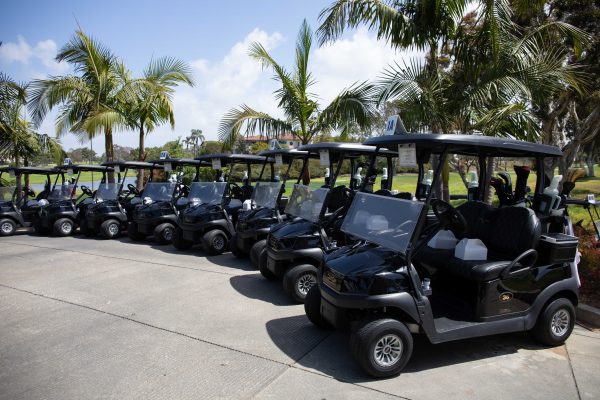 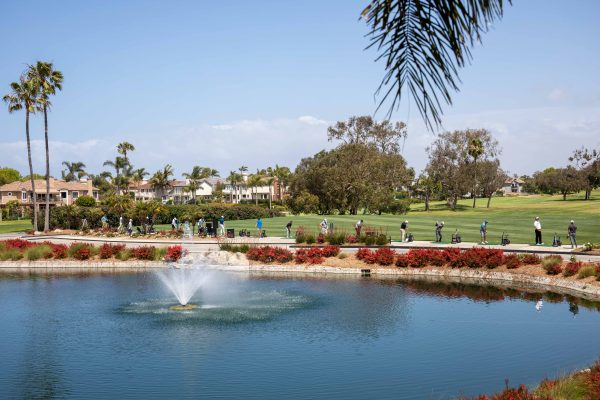 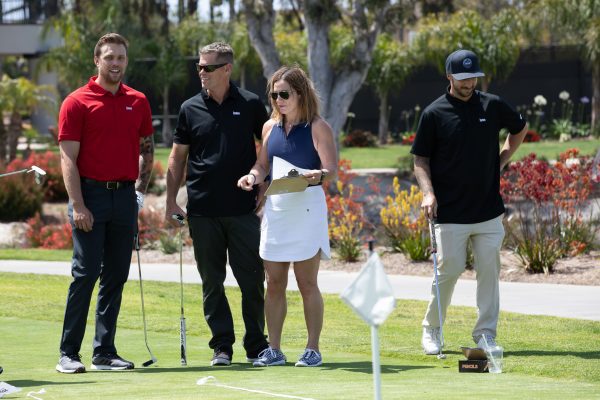 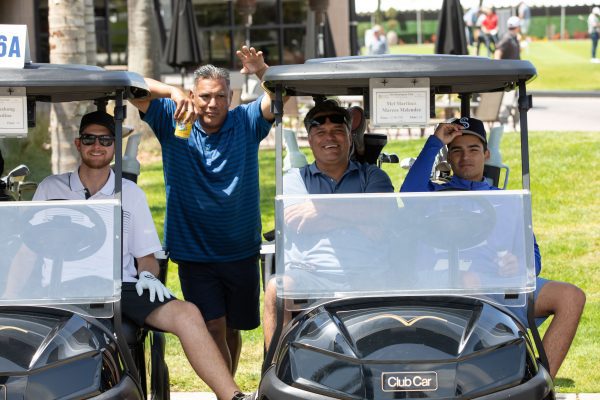 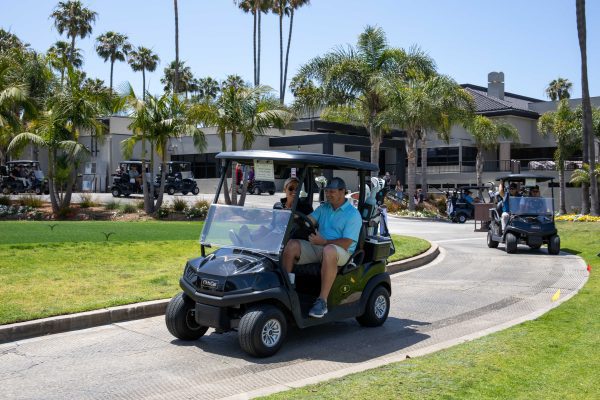 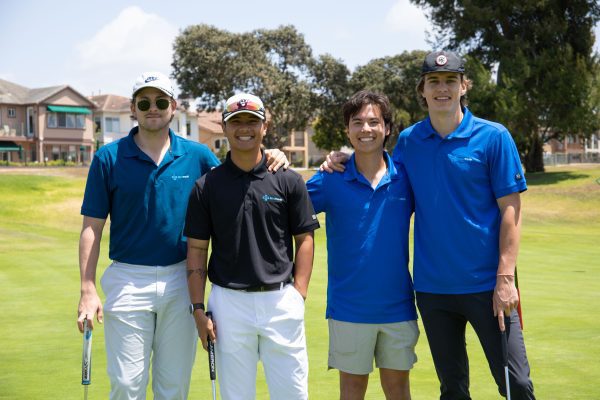 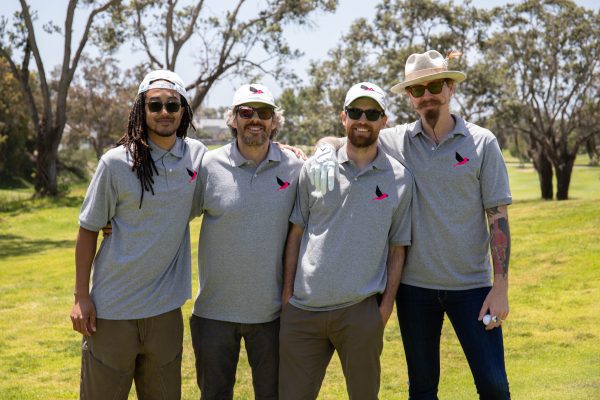 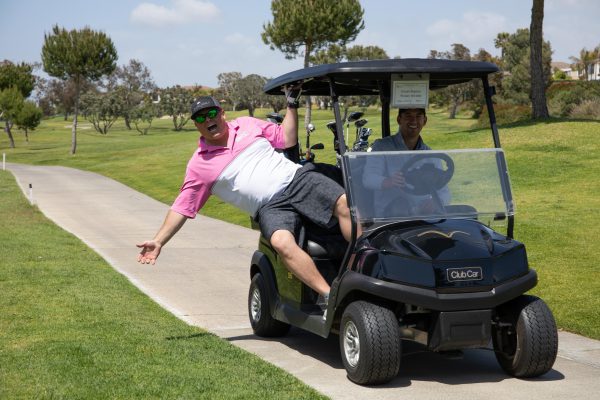 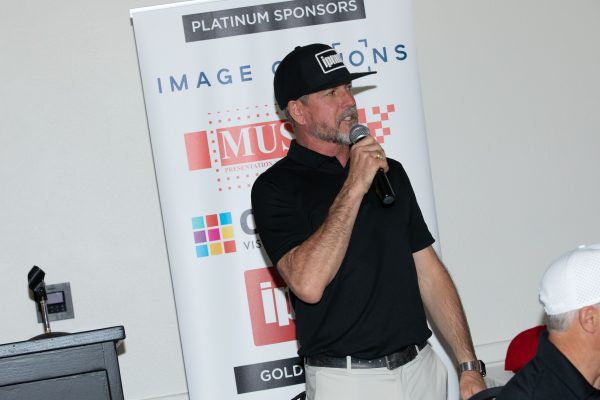 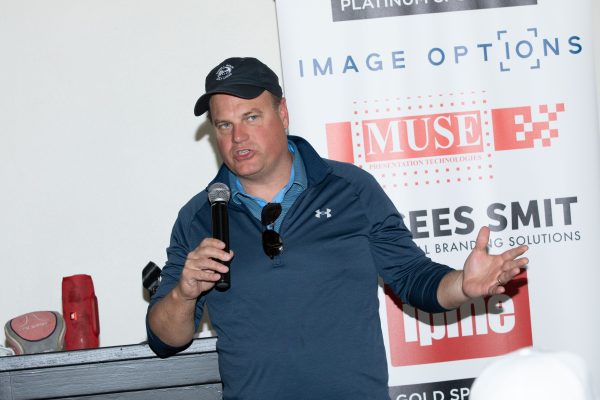 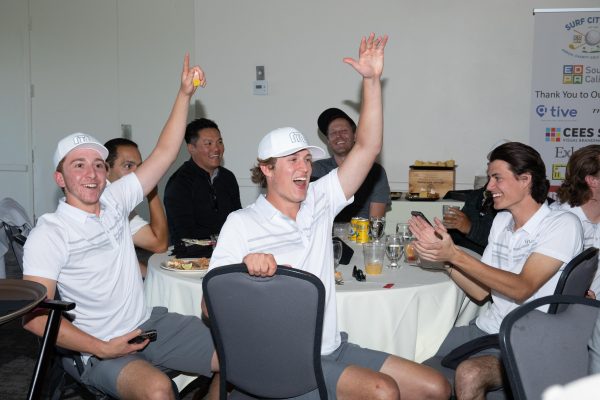 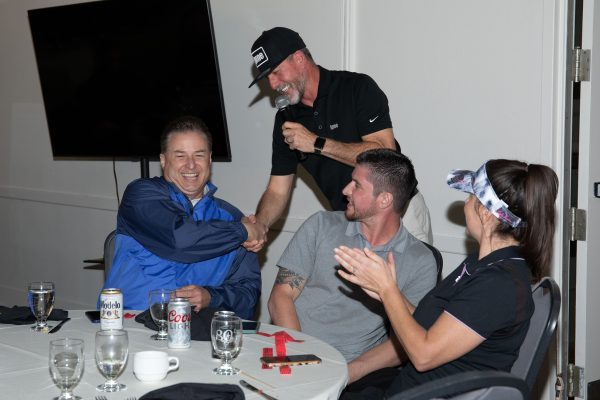