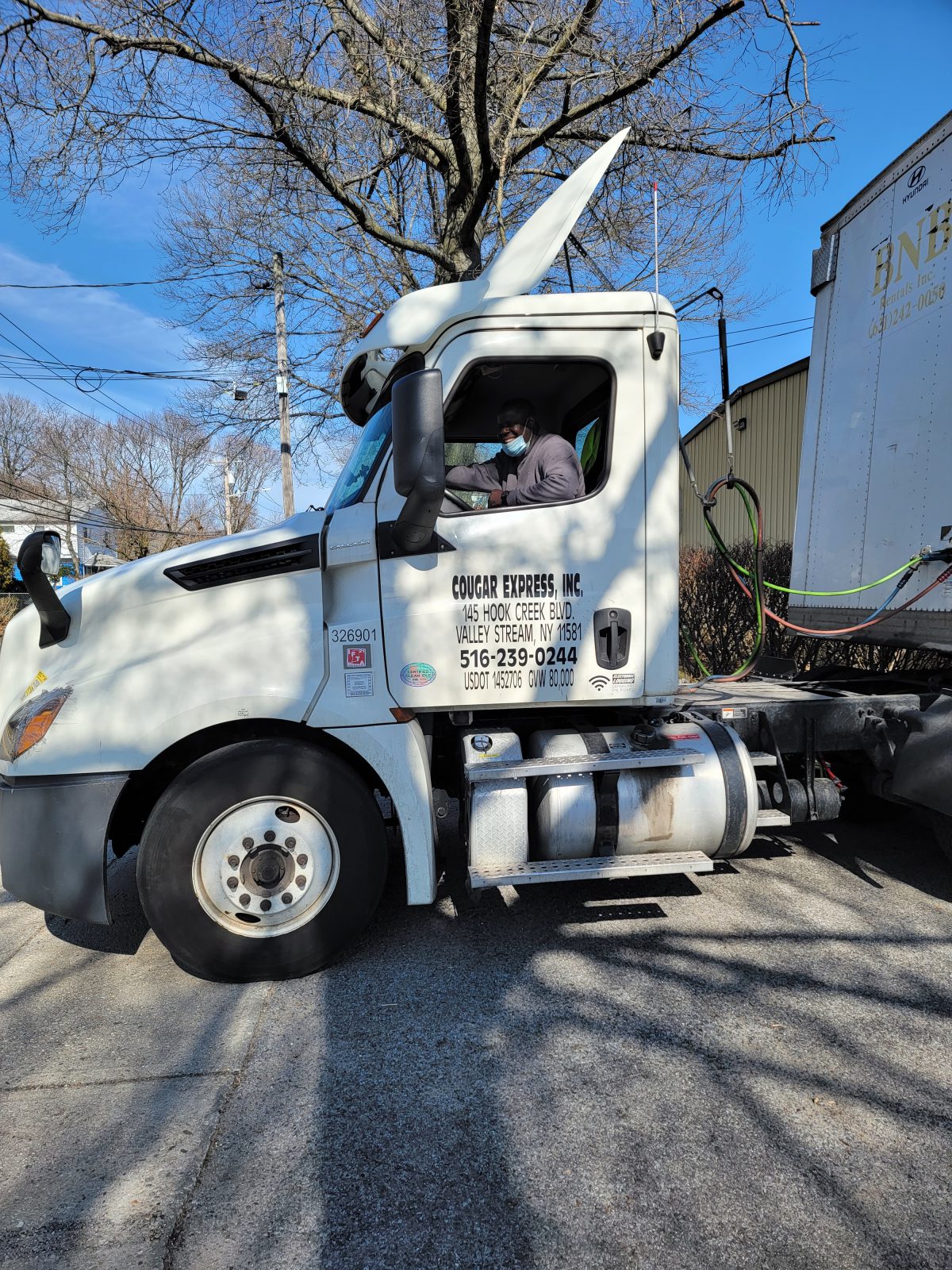 Hitting the Road to Make the Invisible Visible

After nearly two years of witnessing the devastating effect of the pandemic lockdown on tradeshows, Laura Palker knew she had to act. The founder and president of National Trade Show Alliance (NTSA) created a plan to reinvigorate what was once a booming industry that supports 6.6 million jobs and generates $1.1 trillion in gross economic impact.

The result of her careful planning is the Invisible Industry Tour, organized by the NTSA. A 49-foot gooseneck quad trailer will visit multiple US cities hosting industry events in 2022-2023, including a stop in Las Vegas for EXHIBITORLIVE June 20-24. Visitors to the trailer will be immersed in interactive presentations, exhibits and time-lapse videos showing the work that goes into producing a tradeshow, from setup to teardown. The tour is touted as a mobile marketing initiative that will bring visibility to the tradeshow, convention, meeting and live events industry. Most importantly, it will help create jobs, connect, support and develop the industry’s workforce.

The tour rolls out on Exhibition Day, June 1, from Washington, D.C. Its goal is to meet with public officials, economic development directors, labor unions and other groups to drill home the importance of the tradeshow industry in those cities, Palker says, and she expresses hope that the Invisible Industry Tour prompts other tradeshow associations to launch similar mobile experiences over the next two to five years.

“This is truly an opportunity to share the voice of the industry in a collaborative way,” she says. “It has to be an industry effort because we each depend on one another to sustain ourselves. No one conference can be produced by itself.”

Conventions, tradeshows and meeting conferences were flourishing before COVID-19 shut off the valve in early 2020. It was an expensive pause. With 1.7 million exhibitors, the tradeshow industry brought $396 billion in direct spending to host cities in 2019, including $55 billion for hotels, $30 billion for restaurants and retail, and $29 billion for ground transportation, according to NTSA. Now it’s time to clear out the losses and restart the engine.

Even as virus infections decline and pandemic restrictions are lifted, the industry is challenged to replace its workforce and reconnect with meeting planners, material suppliers and trade unions, Palker says.

“You have an industry that has to work on sustainability through workforce development,” she asserts. “At the end of the day, we had a pandemic that was a blessing. It gave us a wake-up call to the importance of our workforce. If we don’t act now, in five to 10 years, a majority of the workforce will retire.”

“Thousands of small businesses work together to create the tapestry of our industry,” the NTSA president explains.

The alliance strives to build awareness about the tradeshow industry, engaging in a grassroots effort to meet with elected officials, representatives, educational institutions and the existing workforce on a local level.

“Everyone’s trying to deliver the message on a federal level,” Palker says. “We have to reach the local level harder – the Small Business Administration, Chamber of Commerce, trade organizations, high schools and colleges – to ensure that we are training our future workforce.

“If we lose our artisans and lose that opportunity for generational learning, it’ll be 10 times more difficult to recover.”

The Invisible Industry Tour will consider the feedback it receives during its summer stops, and will refine its message in preparation for its official launch in September.