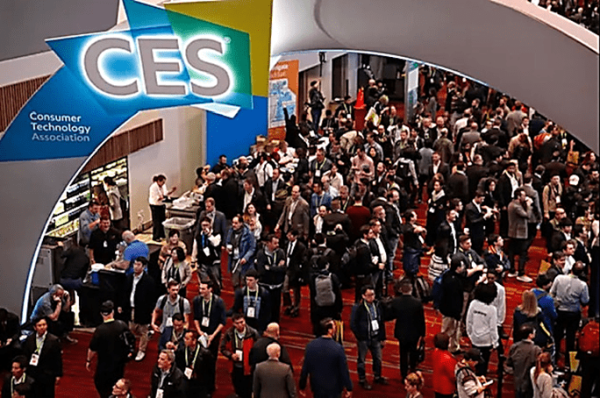 How Large is the Convention Industry?

In 2019, the business meetings industry attracted more than 81 million individuals in the U.S., and employed more than 6,650,000 people (which is a larger number than what the auto industry employs).  The industry is larger than either Major League Baseball or the National Football League, both in terms of revenue and attendance.

The chart below compares the attendance and direct revenue of the NFL, MLB and the convention industry.  Attendance numbers are in the millions of people; revenue is in the billions of dollars. Baseball draws more total fans than does football; but football generates more direct revenue, and draws a much higher percentage of the television audience. Conventions outdraw each sport in terms of attendees and direct revenue.

The convention industry’s contribution to the U.S. GDP is more than four times that of the NFL’s contribution ($446B to $91B).  Conventions draw a higher percentage of out-of-towners, than does baseball or football, at least during the regular season.  And out-of-towners, at any event, tend to spend more money (if for no other reason than they need food, lodging and transportation).  In terms of direct jobs, conventions at 6.6 million jobs in 2019 far exceeds the NFL’s 110,000 jobs.

The table below lists six large events, and compares attendance, duration and economic impact.  The first three events are truly hybrid affairs, combining both live and virtual action.  The 2019 World Series TV audience averaged almost 14 million a game, with a total of 97.2 million viewers for the seven game series.  The Super Bowl viewership at 98.2 million was slightly larger, for one game. The Masters had 40,000 live fans on the final day, with a TV viewership of 11 million. The economic impact of face-to-face events is staggering.

The term “conventions” used here, includes both B2B and B2C meetings in a contracted venue—what I would describe as “travel-to business meetings.”  It includes tradeshows, conventions, conferences and congresses (with or without exhibits); it does not include social, educational, or recreational activities. Some analysts do not count B2C events as tradeshows; they exclude auto shows, for example, but sometimes include RV and trucking shows. It is my opinion that any business that displays product and secures leads should be counted as a tradeshow or business meeting.

The photo at the top of the article pictures the Consumer Electronics Show in 2019; CES that year showcased nearly 3 million square feet of exhibits and contributed $283 million to the local economy. This January, the show will be smaller than in 2019 … but it will be the largest show since then, and will likely be the largest of all the 2022 shows in the U.S.

Conventions are big business. They create jobs and generate sales. They impact the economy on both a micro and macro level, and they do so to a much larger extent than most people realize.