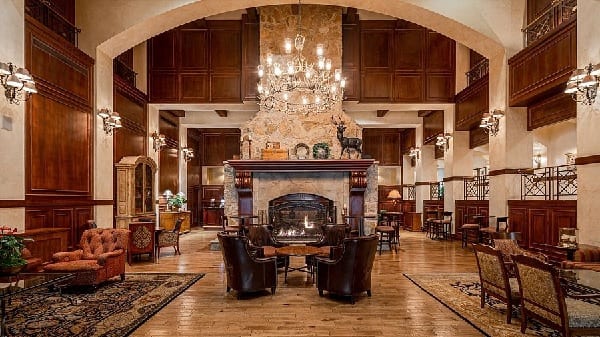 No Need to Choose Between Historical, Convenient or Luxurious in Houston’s Hotels 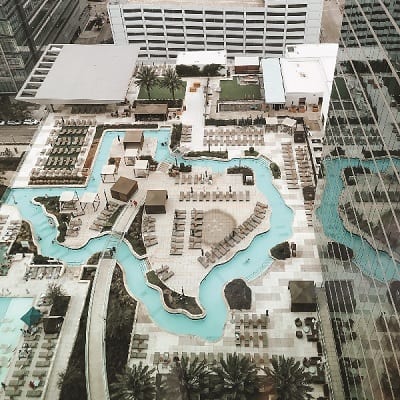 But regular readers know that I prefer hotels with grand histories and architecture over convenience and newness. The Hotel Icon’s boutique hotel experience doesn’t make a guest choose between history, convenience or luxury. Still conveniently located in downtown Houston and featuring luxury

Other historical hotels include The Sam, which opened in 1924 and is the oldest operating hotel in the city of Houston. Recognized in the National Register of Historic

Places, The SAM (pictured right) opened as a 10-story hotel featuring 200 guest rooms (today, reduced to just 100) with modest restaurants. Most guests back then had overnight layovers between trains, as Houston’s Union Rail Station was only a couple of blocks away (currently the home of Minute Maid Park). Guests could rent a room for $2 per night; for an extra 50 cents, they received a room with a private bathroom. The Sam has also been updated with state-of-the-art finishes and fine dining and is now part of the CURIO Collection by Hilton. 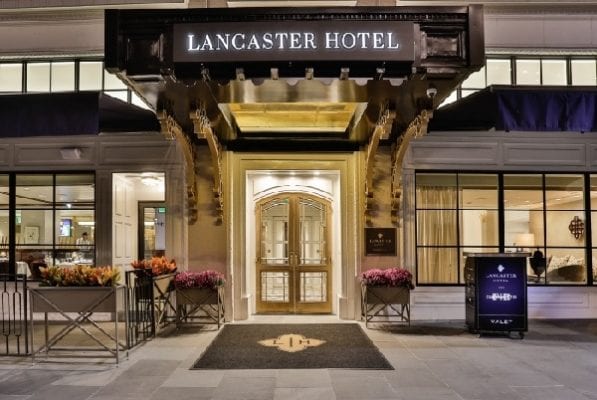 Also downtown, in the heart of the Theater District, The Lancaster Hotel is a historic luxury boutique hotel that originally opened as the Auditorium Hotel in 1926. Thanks to its location in the theater district, the landmark hotel enjoys a legacy of nearly 100 years of providing exceptional service and hospitality to guests that have included opera singers, musicians, actors, dancers, screen writers, film stars, poets, authors, politicians, wrestlers, boxers, circus, rodeo performers and even a horse! 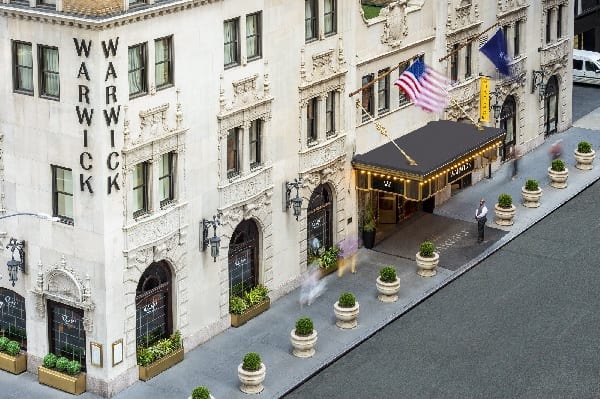 Another hotel that opened in 1926, The Warwick Hotel (pictured right) was built at the entrance to Hermann Park. The exterior is decorated with Georgian-styled cast stone ornaments and the U-shape of the building was constructed to catch the southeast breeze. In 1962, it was purchased at auction by Houston oilman John Mecom Sr., who completed an extensive renovation. Today, the building houses Hotel Zaza and many of the original architectural touches remain.

Finally, for more than a decade, the 18-acre Houstonian Hotel, Club and Spa (top picture) served as the formal residence of President George H. W. Bush and his wife Barbara, while he served as president and vice president of the U.S. (1981-1992). The pair stayed at the property 10 to 15 times each year and, although they did sleep in The Manor House before it became the property’s private restaurant, the Bush family later moved to room 271 so the President could be more easily guarded by the Secret Service. The room was later expanded to include four regular rooms, with two living rooms and two bedrooms—all customized with personal touches and monogrammed towels. The Manor House, which had been open only to members of the Houstonian, is now open to the public for lunch. Guests can also see the Botanic Room, where the G-7 Summit Treaties were signed.