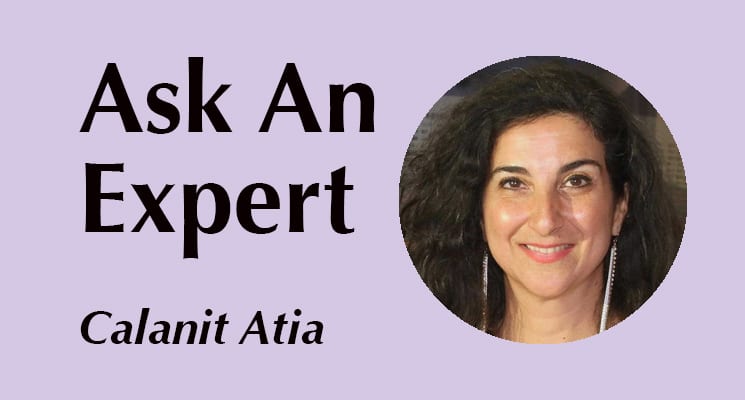 Ask An Expert: Puerto Rico is Back Strong and Growing in 2019

When Hurricane Maria hit Puerto Rico on Sept. 20, 2017, it was considered the worst natural disaster on record to affect Dominica and Puerto Rico. The Category 4 storm devastated the island; it was hard to believe that it would ever recover. The horrific and heartbreaking pictures and stories affected the entire world.

I am so happy to report that Puerto Rico has recovered and is growing! According to Brad Dean, CEO of Discover Puerto Rico, “Today we have 132 hotels open, which equates to more than 11,000 rooms. That number is not inclusive of about 8,000 independent rental units that are available through platforms like Airbnb and VRBO. We expect by mid-2019 to be back to an inventory of 15,000 hotel rooms, which is pre-Maria levels.”

The Broadway musical Hamilton is coming to Puerto Rico Jan. 8-27, 2019 and Lin Manuel Miranda will reprise his role as Alexander Hamilton. Discover Puerto Rico’s Dean believes it will bring much attention and tourism to the island.

Dean adds, “In the past, Puerto Rico has been mostly promoted as a beach destination, and while our beaches are beautiful, that does not set us apart from other islands in the Caribbean. Today, when we speak about over 500 years of history, cultural diversity, arts, music, dance and gastronomy, Puerto Rico immediately stands out as the gem of the Caribbean. We are going to firmly plant our brand flag in Puerto Rico’s rich, vibrant culture in hopes this will truly differentiate our brand and invite travelers to enjoy world class experiences available to everyone”

Puerto Rico is excited to announce a new development that will be opening late 2019, called District San Juan—it’s currently under construction and Dean believes it will be a game changer for Puerto Rico. It is like a slice of Las Vegas with a Latin feel and a Caribbean flavor. This extraordinary attraction will be an all-in-one dining and entertainment complex that will showcase the rich Puerto Rican culture and the best characteristics of its people through live performances, music, world-class dining experiences and much more. The five-acre entertainment complex will include amenities like a 6,000-seat concert pavilion, an eight-screen cineplex, an Aloft Hotel and a state-of-the-art central plaza with ongoing entertainment. The District San Juan is not far from Old San Juan, so you can still enjoy the colonial city with convenient access to a modern entertainment complex just a few miles away.

It’s an exciting time for Puerto Rico. They have weathered the storm and are coming back bigger and better than ever. For more info, visit www.DiscoverPuertoRico.com.

Calanit Atia is an Air Force veteran, founder and president of A to Z Events, an award winning event planner, Las Vegas ambassador, social media maven, columnist and speaker. Contact her at Info@AtoZevents.com.