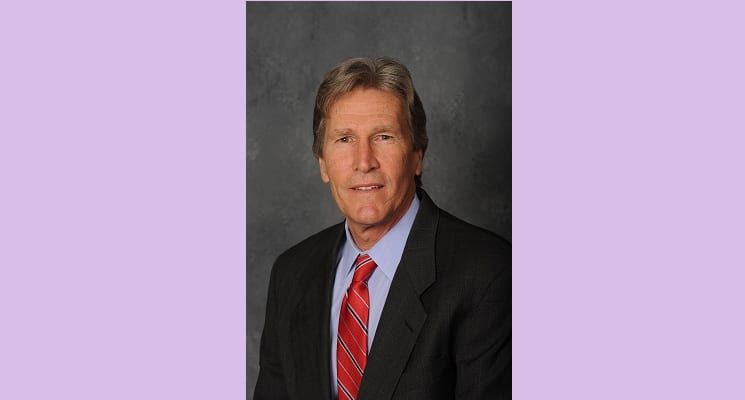 ASM Global, the leading provider of innovative venue services and live experiences, announced that Brad Gessner, senior vice president of North American Convention Centers, will retire at the end of 2019.  Gessner will continue to serve as a consultant with the company.

“My wife Debra and I will be moving back to Texas in January to be closer to our family and spend more time with the grandkids,” Gessner says. “I have been contemplating this move since the beginning of the year and felt the timing was right now that the merger is complete. It has been a privilege to work with such a talented and dedicated team over the past seven years, and I am very proud of the significant strides we made together, successfully transitioning management and improving operations in our North American convention center facilities. I look forward to working with the ASM Global team to help drive the next wave of growth and innovation.”

Gessner also served as general manager of the Los Angeles Convention Center until July 2018. When he arrived in the job, the Los Angeles Convention Center was running on a deficit. Under his leadership, in just a few years it was delivering an annual operating surplus of $10 million driven by implementation of operational improvements as well as an increased slate of event programming that included more conventions, meetings and special events.

“Brad was instrumental in helping to shape AEG Facilities’ North American convention center business, and led the division through a period of transformational growth,” says Bob Newman, president and CEO of ASM Global. “After a tremendous 42-year career, we are delighted that he will remain as a consultant with ASM Global. His thoughtful leadership and drive for results will help ensure that we meet our global objectives. I want to thank Brad for his invaluable guidance and extraordinary contributions over the years.”

Gessner started his career in 1978 as the assistant director of special facilities for St. Lucie County in Ft. Pierce, Fla. He worked as general manager of the HemisFair Arena and Municipal Auditorium in San Antonio and served as the deputy GM of the Del Mar Fairgrounds and Racetrack. Prior to joining AEG Facilities in 2012, Gessner worked for 14 years at the San Diego Convention Center.

ASM Global is the world’s leading provider of innovative venue services and live experiences. The company was formed by the combination of AEG Facilities and SMG, global leaders in venue and event strategy and management. The company’s venue network spans five continents, with a portfolio of more than 300 of the world’s most prestigious arenas, stadiums, convention and exhibition centers, and performing arts venues. From Aberdeen to Anchorage, and Sydney to Stockholm, its venues connect people through the unique power of live experiences. For more info, visit www.asmglobal.com.