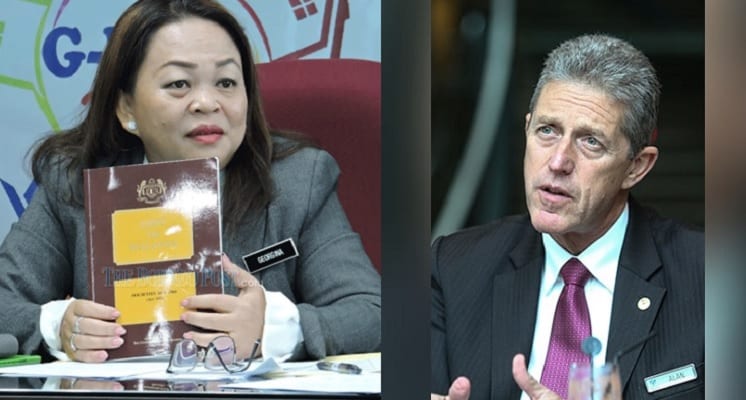 Business Events Council Malaysia has appealed to the government to establish a restart date for its businesses. Currently, under the Conditional Movement Control Order, conferences and exhibitions are prohibited from taking place. Malaysia recently extended its CMCO for a further month until June 9.

The industry has yet to secure the approval to resume business operations, despite nearly half of the country’s workforce being allowed to return to work since May 4. An estimated 6.64 million people have since returned to work as restrictions on businesses were eased.

Pryor underscored that it is crucial that the government understand that business events “can operate safely under comprehensive SOPs” and “should not be subject to the mass gathering restrictions that apply to other large-scale events such as weddings, religious gatherings, sports events and concerts.”

He asserts that “Malaysia’s business events venues and facilities can offer controlled environments combined with high quality standards to ensure the health and safety of people.” This includes contact tracing of all event attendees and strict compliance with government guidelines on hygiene and physical distancing.

He concludes, “We do hope that the Malaysian Government takes this distinction into account moving forward, as has been happening in other international markets such as China and Germany. Gatherings and events are not all equal and come in many different shapes and sizes. Purpose-built convention centers are required to maintain international standards with controlled environments and stringent operational processes. As such, it is encouraging to see that some governments have recognized this and are applying appropriate regulations so that business events can resume with the necessary precautions in place.”

Recently, the German government classified exhibitions, trade fairs and congresses as activities that can potentially resume under strict health and safety conditions, rather than as mass gatherings, which currently remain prohibited in Germany until the end of August.

“Event venues are economic engines for their cities and communities, creating significant tax and travel revenues as well as jobs,” Pryor explains. “We have developed highly comprehensive SOPs, which demonstrate our focus on ensuring the safety of our employees, clients, suppliers and attendees.”

Prime minister Muhyiddin Yassin said that despite improvements in controlling the spread of COVID-19, efforts have not fully succeeded. The restrictions have reduced the number of new infections in Malaysia, which have come down from a three-digit hike to mostly two-digit increases from mid-April.

The special order by the Registrar of Societies instructing all registered organizations in the country to postpone any conference or general assembly until June 30 still stands, says RoS Sarawak Director Georgina Apphia Ngau.

As such, she said organizations or associations registered under RoS are still not allowed to hold any physical general meeting, assembly or conference even during the current Conditional Movement Control Order (CMCO) period.

According to her, there has not been any announcement from the department’s headquarters in Putrajaya regarding any change to this special order. “The deadline (not to hold any conference or general assembly) is still June 30. We are yet to come out with another date,” says Ngau. “(It is) Depending on how the situation is with the pandemic after the end of June.”

The special order announced by RoS in Putrajaya on March 16 was issued in accordance with Section 3A of the Societies Act 1966. In a statement to announce the special order, RoS said the move was made in line with the federal government’s instruction to ban mass gatherings due to the Covid-19 pandemic. It also said the ban was applicable to organizations at all levels including their branches nationwide.

“However if by June 30 the Covid-19 outbreak situation is still at a serious level, an organization must send in a request to the registrar for a period extension. The extension is meant to prevent abuse by registered societies of existing laws as well as the Act,” it said in the statement.

The special order by RoS and the enforcement of the Movement Control Order, introduced on March 18 to break the chain of Covid-19 transmission, had caused many associations and organizations to reschedule their general meetings and assemblies including those slated for election of office-bearers.

On April 18, Senior Minister (Security Cluster) Datuk Seri Ismail Sabri Yaakob had said all annual meetings of companies, cooperatives, associations and organizations must be postponed until a date to be determined by the Ministry of Health. He explained the move was to avoid large gatherings for these meetings, but said online meetings such as video conferencing would be allowed.

In the Frequently Asked Questions circular issued by the RoS for the MCO, it stated online meetings are allowed provided the meeting is handled in accordance with the constitution of the respective organization or association. It said the organization or association must also provide documentation as proof that the meeting was conducted in compliance with their own constitution.

The FAQ also stated that for those who had conducted general meeting, assembly or conference before the MCO, they can submit or file their annual returns online through the department’s eRoses system in accordance with the Societies Act 1966 (Act 335). The RoS meanwhile in its website announced all its offices nationwide are operating again during the CMCO, but any dealings at its counters will only be made on appointment basis.