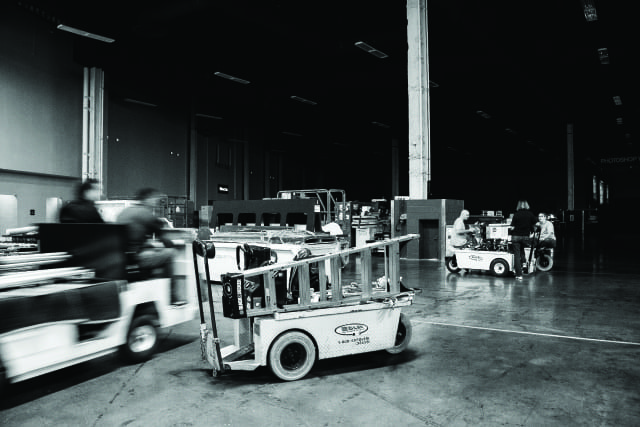 Then there’s the international exhibitor who is exhibiting in the U.S. for the first time. While an exhibit made of plywood would suffice in France, the higher standard of exhibits in the U.S. drives the demand for a pristine exhibit, and they are surprised by the costliness and longer lead-times. Not only is the exhibit expensive to build, but to install as well. Plus, the hoops to jump through are confusing even for someone who speaks English as a first language.

The people in charge of planning tradeshow programs are entrusted not only with thousands of marketing dollars, but with the burden of ensuring that their event is executed flawlessly, meets the expectations from management and coworkers, and proves successful for their company. And while technology blesses us with real-time updates and all the information we need at our fingertips, there’s too much for the already time-strapped or inexperienced exhibitor to manage or know.

With more to know but less knowledge, exhibitors have misconceptions that are costly and inefficient. We identified four of the most common misconceptions about tradeshow labor below. 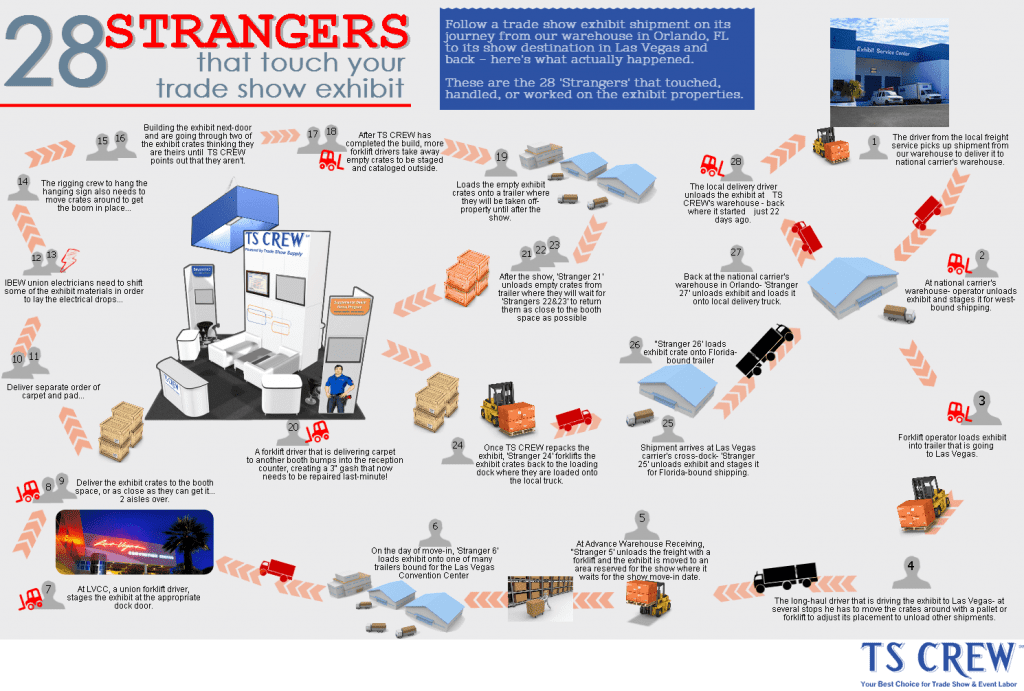