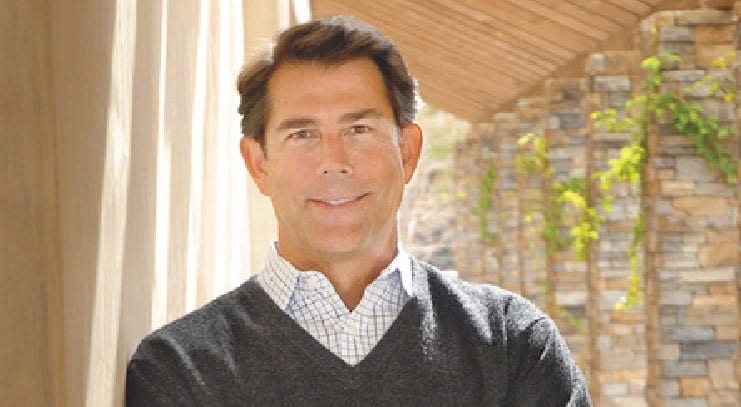 Emerald Expositions President and CEO David Loechner, who began as a sales rep for Nielsen Expositions and became company president in 2010, will retire Nov. 8. (Nielsen was renamed Emerald Expositions in 2013.)  CFO Phil Evans has been named interim CEO and Loechner will assist in the transition until a permanent replacement is named.

Loechner said in a statement that the time was right to retire although he added “this was a difficult decision to make.” He served on the board of directors of the Society of Independent Show Organizers and he led Emerald Expositions into becoming a publicly traded company.

“I’m really proud of what we built,” says Loechner. “Emerald has numerous talented people and now is more than twice the size it was when we were carved out of Nielsen a little over five years ago, and the business is well positioned for the future.”

Loechner’s announcement came on Nov. 1, the same day that Emerald released its third quarter earnings report. The results featured a 2.7 percent increase in reported revenues over Q3 2017. Organic tradeshow revenues declined 2.0 percent, however, due to two shows affected by Hurricane Irma, and by a scheduling change that has Outdoor Retailer Winter Market, a show that was held in third quarter last year, moving to the fourth quarter of this year. Emerald said growth at Outdoor Retailer Summer Market and at CEDIA Expo offset softness at ASD and NY NOW.