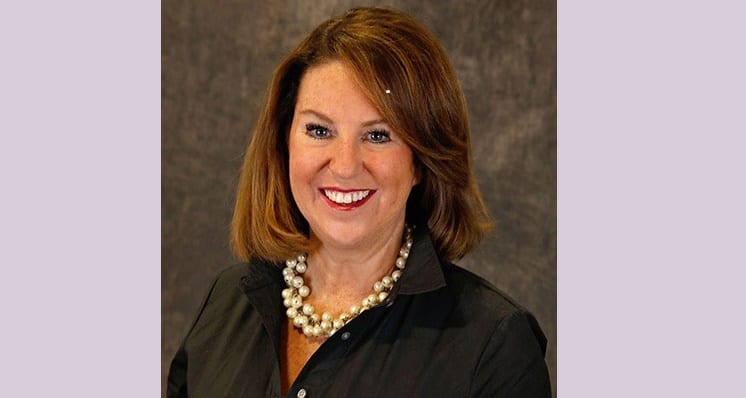 (Pictured above: Jennifer Lyons is heading business development at the Phoenix office)

With Phoenix being the sixth-largest city in the United States, Exhibitpro aims to partner with the city’s new and growing companies, from start-ups to established businesses. Exhibitpro has been serving clients for over 27 years, primarily from their Columbus, Ohio headquarters, with a recent expansion to Chicago.

“It’s all about bringing our clients’ brands to life,” says Lori Miller, CEO of Exhibitpro, “whether that’s a custom exhibit or a branded environment, we provide turn-key, holistic services at an unmatched service level.”

Exhibitpro has had an exhibit management service center in Phoenix for over 10 years, but the addition of the client service center allows Exhibitpro to “support the business growth the Phoenix and Southwest market is experiencing,” according to Miller.

Jennifer Lyons, a new Exhibitpro team member, is heading business development in Phoenix, bringing a unique perspective, as she was previously an Exhibitpro client for over 15 years.

“Working with [Miller] and her team has been nothing but seamless and exciting,” says Lyons. “Now that I am working with Exhibitpro in Arizona, I can’t wait to share the creativity and innovation that they are known for.”