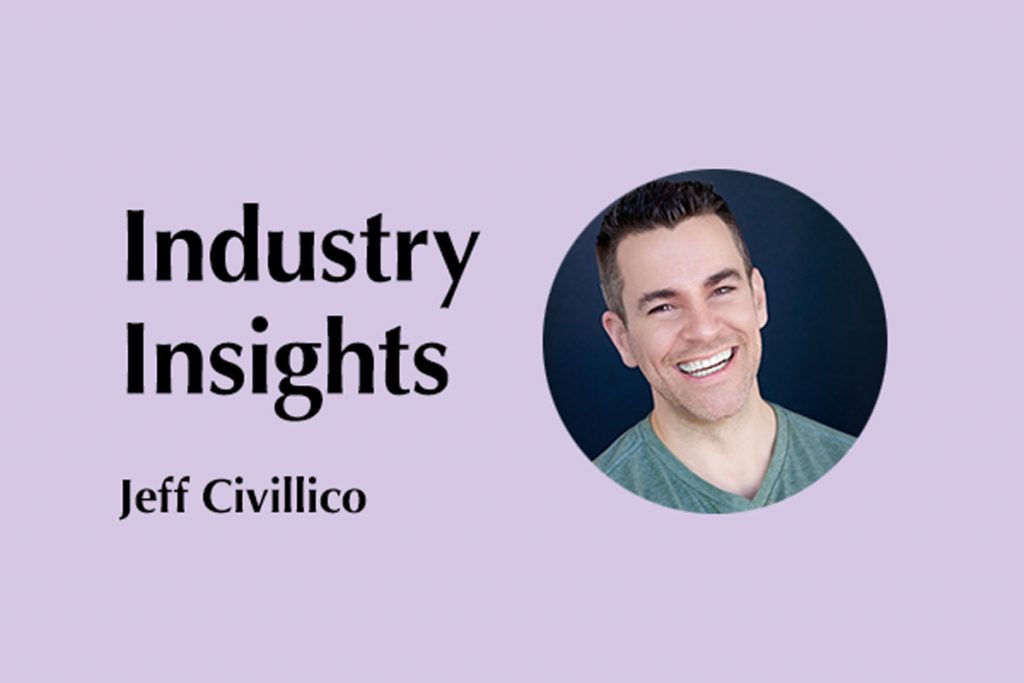 How to Help an Event Emcee Plan the Best Live Event 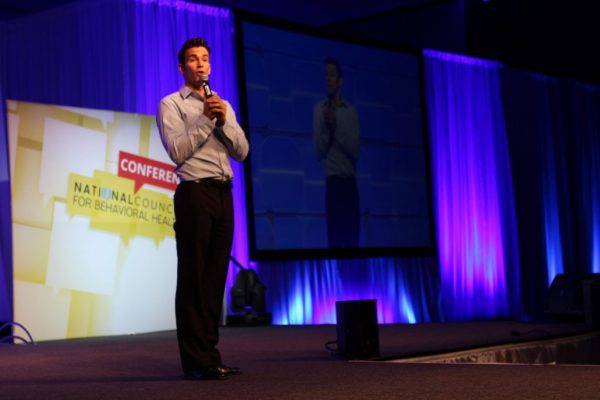 Whether this is your first time planning an event, or just your first live event since the pandemic began, let this professional emcee give you a piece of advice: Help me help you! As an event emcee with literally hundreds of events under my belt, I know what it takes to host a knockout event. I also know that when an event emcee is looped in last, the event itself can suffer. My favorite thing to say to event planners is simply to help me help you—put me in first coach!

An event emcee can provide guidance throughout the entirety of the event, from the pre-planning stages through curtain close. More than a source of entertainment, a professional emcee acts as a consultant for all event planners to ensure a smooth evening that will leave guests wanting more. Take a look at how you can help me help you when planning your next live event.

Why Event Planners Should Bring on an Event Emcee ASAP

From juggling and balancing to interviewing and hosting, there’s a proven process for everything a professional emcee does. Even those off-the-cuff comments or on-the-fly clips you see in a professional emcee reel have been planned for in some capacity, as the entertainer has had countless interactions to gauge audience response. So, if you’re wondering why an event planner should bring on an emcee ASAP, it’s because we know what we’re doing!

A professional emcee, or trusted master of ceremonies, knows how to add value to any event they attend. No matter the occasion, they know how to achieve the desirable outcome—without being obvious. Do you want attendees to post your event on social media? The professional emcee can organically make that happen. App downloads? The professional emcee is on that too, all without needing to hand audience members an instruction booklet of what you’d like them to do.

Consider the many ways you can help an event emcee help you by bringing them onto your event as soon as possible.

1. Perfect the Run of Show

Run of show is essentially when and where you plan to do what during a conference or award show. These details are typically planned before an event emcee is brought onboard, with cues for when the emcee should start the show, introduce guests, provide entertainment and so on. The problem with this, though, is that most runs of show don’t take into account the energy shift that should occur when the professional emcee walks on stage.

Instead, most event planners schedule the professional emcee to walk on stage and do housekeeping—also known as the most boring part of the event! Rather than electrify the crowd, the event emcee hops straight into logistics, like when to anticipate lunch. For those in the audience, this can end up being a super boring opening to what could otherwise be a really awesome event.

If you bring an event emcee on as a partner prior to the event, they can work with you to perfect the run of show. An emcee like me knows how to kick off a conference or award show with a bang and get the audience primed for a day or night full of activity. They also know how to pepper in sponsors and required announcements so that your event caters to your audience, not the other way around.

With the run of show revised, a professional emcee can tackle issue number two—making the housekeeping and announcements fun for those in the audience! These details are typically rushed straight through at the start of the event, boring the audience half to death. This approach honestly does more harm than good, since most attendees likely aren’t even paying attention to what you’re saying in the first place!

This is where an experienced professional emcee comes into play. For example, consider the inaugural app download that occurs at the start of every conference. This app is home to the agenda, event speakers, and so on, so event planners really need all attendees to download it. The problem is, no one wants to get to an event and hop straight on their phones.

An event emcee can make tasks like this FUN for the audience! For instance, something I like to do at events is crank on some music and make the audience get up, find another seat, and make a connection before the music ends. This is a fantastic networking opportunity, but attendees only have a few moments to speak before the music is cranked back on again. So, I have them download the app to make connections throughout the event and warm up to the idea of hopping on the app as the night goes on.

3. Physically Set Up the Room

Many event planners think that with a crystal clear run of show, there’s nothing that can go wrong at an upcoming event. As a professional emcee who’s been to more events than I can count, I can tell you that’s absolutely false. Case in point? A poorly planned room. Event planners think everything is fine and dandy, until the walk to the refreshment table passes through all of the cords to the stage—and suddenly, guests are all but flying over the myriad of cables separating them from bottled water.

Between table placements that block the stage from view or dance floors placed right in front of the stage, there are countless mistakes event planners make when designing the layout of a conference. Fortunately, professional emcees have been there and done that (and seen things go horribly wrong), so they can help physically set up the room so it’s optimized for success, not disaster.

4. Establish Proper Use of AV

The proper use of AV at a live event cannot be overstated enough. AV, or audio/video, is the key to an accessible event that every audience member can see and hear. Generally, most live events encompass:

With all of these elements considered, it’s clear where things can ultimately go wrong. By tapping in an event emcee early in the planning process, the entertainer can work with the sound stage to properly establish all AV elements for a smooth show. They can also tap in their virtual event production company to tackle a simultaneous livestream of the event.

Let’s be honest, as well spoken as most executives or founders are, they’re not familiar being on stage or on camera. So, it can be pretty daunting for the CEO of a company or a soft-spoken client to step on stage for a keynote presentation. An event emcee can all but eliminate those jitters by coaching speakers on stage directions, such as where to stand and what to say.

Not to mention, a professional emcee can also guarantee the integrity of the stage before the show even begins. By creating markers for speakers to stand when they’re not at the podium, the visual display for the audience is neater and tighter. Speakers won’t be bumping into each other as audience members watch, and the stage as a whole will look more professional to guests and in promotional photos.

An event emcee not only knows how to connect with their audience, but how to get the audience to connect with one another. This type of connection is key to an effective event, however, it’s hard to replicate when the emcee hasn’t been brought onto the planning phase to ensure engagement. For the best possible event, it’s essential that event planners help the entertainer help them by tapping them in early.

If you’re planning an upcoming event, I can’t emphasize enough how important the pre-event consultation from a professional emcee is.

Jeff Civillico headlined on the Las Vegas Strip with Caesars Entertainment at The LINQ, The Flamingo and The Paris resorts. His family-friendly “Comedy in Action” show was voted “Best of Las Vegas” three years in a row by the Las Vegas Review Journal; he was named “Entertainer of the Year” by Vegas Inc.; and he was honored by his fans with a 5-star rating on Yelp, Ticketmaster and Google. He now takes his renowned clean comedy show to live, virtual and hybrid corporate events and conferences nationwide. He also serves as a host, emcee and keynote speaker and is the founder of his national nonprofit Win-Win Entertainment. For more info, visit jeffcivillico.com