IFES: Trade Fairs Do Not Exist Without Trade Fair Construction 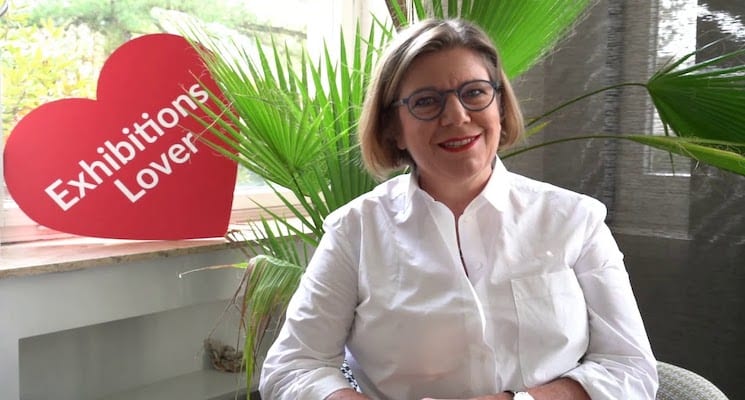 COVID-19 puts nearly 250,000 jobs in the exhibition-stand construction at risk throughout Europe. According to a recent survey from the International Federation of Exhibition and Event Services, nearly 300 members are projected to lose approximately 50 percent of their annual revenue.

These figures prove that COVID-19 is developing into a crisis that the exhibition-stand construction industry in Europe can no longer cope with on their own. These exhibition stand companies will be vital to the eventual economic recovery but will not exist if they have to deal with a mountain of debt and interest rates devouring any chance of financial stability.

Behind closed doors, many organizers now confirm they no longer expect any events before the summer break in 2020. Most trade fairs take place at the beginning of the year and then there is a summer break from the end of June to the beginning of September. The remaining 40 percent of events take place in autumn between September and December. Exhibition-stand construction companies are now hoping to survive until the autumn trade fair season.These companies, whose livelihoods were shattered at the end of February by the sudden cancellation of all events, must now bridge a six-month loss of sales. At best, these companies will receive just a few euros for the direct costs incurred by their customers, but that’s it.

This is aggravating. When you talk about SMEs, these companies are among the small ones with an average annual turnover of EUR 5.3 million and about 42 permanent employees, these companies shoulder a heavy burden. Additionally, they generally fall through the ranks when it comes to system relevance. ”This is a gross mis-judgement,” says Torsten Heinze, vice chair of IFES and managing director of Czarnowski.

The industry as a whole represents annual sales of $9.3 billion euros within Europe, and with all suppliers, such as assembly companies, freelancers, technical service providers, this $9.3 billion euros represents almost 250,000 jobs.The effect that COVID-19 has on companies as of March 15 is dramatic. Around 46 percent of annual turnover has been lost, usually within a few days. Half the annual turnover is an order of magnitude that even the best-placed company cannot shoulder. In some European countries, measures such as short-time work compensation and state bank guarantees for loans have created opportunities to bridge liquidity bottlenecks. Nevertheless, the mountain of debt of these companies is growing every day, so that the first companies are now considering the possibility of planned insolvency.This must be prevented with national and/or European funds, because when the economy picks up again, when trade returns to normal, these many service providers will be systemically relevant to create adequate presentations for the many exhibitors on and off the exhibition grounds. Trade fairs and conferences will then become a catalyst for economic recovery and are an important element in preventing the corona crisis from turning into a long-term recession.

IFES sent a petition on behalf of its members to the President of the European Commission, Madame Ursula Von Der Leyen, with the request for a European aid fund for all companies in the sector based in Europe to bridge the time until the situation returns to normal. As an international umbrella organization, IFES demands national and European fund solutions that refrain from a repayment of the financial contributions granted. In order to counter the argument of abuse, as an international association, they are happy to support public authorities.

The International Federation of Exhibition and Event Services is the international federation of national associations and individual companies active in the design, conception, production and services used at exhibitions, tradeshows and events. For more info, visit www.ifesnet.org