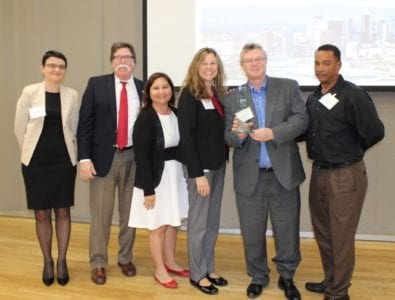 The LACC was recognized for the toilet retrofit project where more than 700 toilets were replaced with modern low-flush toilets, reducing gallons per flush (GPF) from 1.6 GPF to 1.28 GPF and waterless urinals were installed in the venue’s South Hall. This project is forecasted to reduce water consumption by 20 percent -25 percent annually.

“I applaud all our customers who are going to tremendous lengths to become more sustainable. Public solutions are critical to fighting climate change, equally important are the voluntary steps taken by the private sector that have a direct positive effect and show by example how the sustainable practices can work for businesses of all sizes. With the SAP Awards, we highlight some of the City’s largest water and power customers who have gone to tremendous lengths to contribute to a greener, more sustainable City of Los Angeles,” said David H. Wright LADWP general manager.

The LACC implements new technologies and operational best practices that reduce the facility’s energy, waste, and water usage. Further notable projects contributing to LACC’s water conservation practices include the removal of 30,000 sq. ft. of lawn and replacing it with drought tolerant vegetation, adjustment of irrigation practices, replacement of 80 percent of sprinklers, and improvement of facility maintenance to eliminate leaks.

“Californians have just experienced the worst drought in recent history so increasing water efficiency is a must. We are honored to be recognized by LADWP and continue to expand our sustainable efforts,” noted Brad Gessner, general manager of the Los Angeles Convention Center and Senior Vice President of AEG Facilities.

About the Los Angeles Convention Center

The Los Angeles Convention Center is renowned internationally as a prime site for conventions, trade shows, and exhibitions. Professionally managed by AEG Facilities, the LACC attracts over 2.5 million visitors annually.  The facility is an integral economic component to the Southern California area; based on historical averages the total economic impact based on direct and indirect spending is $548 million annually, generating and sustaining over 5,900 local jobs. The LACC also remains an enduring symbol of environmental sustainability and social responsibility, and is proud to be a LEED Gold certified facility; the venue was recertified on the Gold level in 2015 making the LACC the largest convention center in the U.S. to receive LEED® EB:O+M Gold recertification. For more information, please visit lacclink.com. 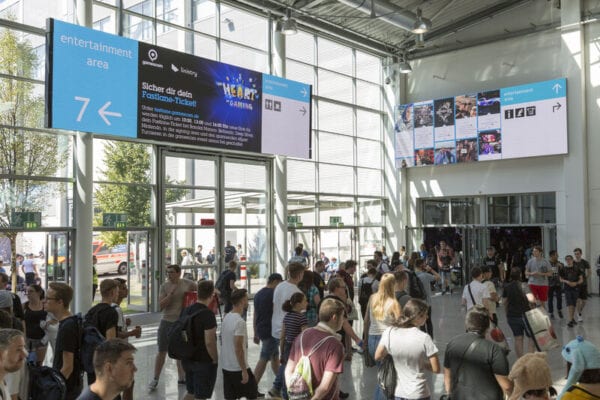 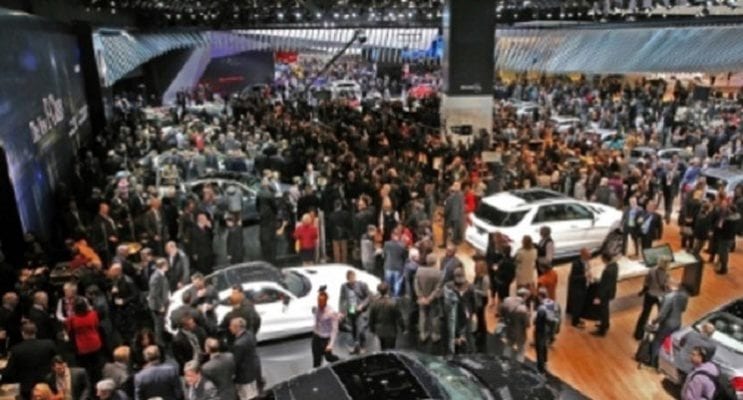