George Glover, a doorman at the Minneapolis Marriott City Center, has been named the “Hospitality Hero” award winner for the first quarter of 2018 by Meet Minneapolis Convention and Visitors Association. The award is given quarterly to a member of the Minneapolis hospitality community who has been nominated by their colleagues. This honor is for an individual or company that has made valuable contributions to the image and culture of Minneapolis through outstanding hospitality and service.

Glover has been serving the Minneapolis community at the Minneapolis Marriott City Center since 1987. During his more than 30 years in this role, he has gained a strong reputation for going above and beyond in his position. Glover demonstrates his care for guests by paying attention to details including remembering guests’ names, even if they have not been at the hotel in years. In 2017 alone, Glover was mentioned in guest comments 39 times.

Jody Shannon, Director of HR at the Minneapolis Marriott City Center, nominated Glover, emphasizing his commitment to both the guests and his coworkers.

“George Glover is an institution in Minneapolis,” says Shannon. “He is revered by guests and locals alike, his service to our company and the Minneapolis hospitality industry over nearly three decades has borne witness to this fact.”

Guests submitting positive comments have run the gamut, including  a cast member of Wicked who said “The doorman George is one of the greatest people I have ever met in my life. You know a person is great when locals are walking down the street shaking his hand, giving him hugs and asking him by name how his day is going. George is fantastic!”

“He ‘owns’ his business of being the best doorman in the city,” Shannon says. “Locals know him by name, guests are warmed by his compassion and his team is proud to work by his side.” 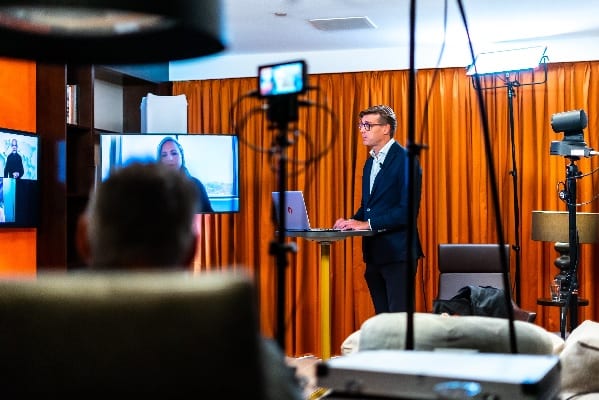 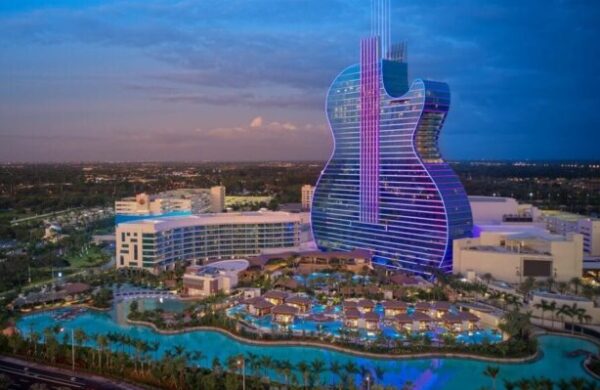