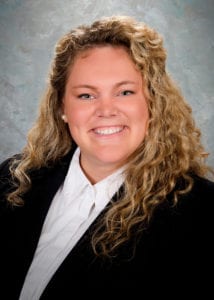 More than 150 venue management professionals participated in the session, held in early June at the Oglebay Resort and Conference Center in Wheeling, WV. This year, Jones and Brent Hodson, director of marketing, Spectra-EnCana Events Centre in Dawson Creek, BC, were elected to serve as their group’s Class Representatives.  Jones and Hodson will work with the Class Reps from the other two VMS groups to plan next year’s VMS Year 1 mentor program, speed networking, dine around, fun night, graduation ceremony and the fundraising portion of the event.  The 2017 Class Representatives will be guided by Phil Jordan, CFE, Director of Salt Lake County Center for the Arts. 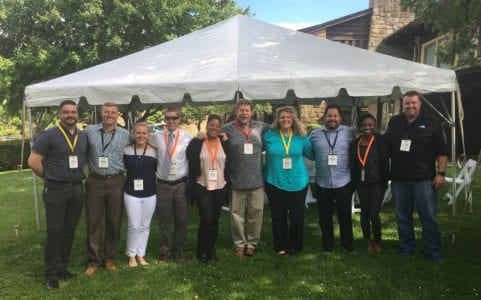 With 1.1 million square feet of contiguous exhibit space, an award winning staff and first class amenities, the New Orleans Ernest N. Morial Convention Center is the sixth largest convention center in the nation, a consistent Top 10 host of the largest number of conventions and tradeshows annually, and one of the city’s “Top Workplaces.” As “Louisiana’s Economic Engine,” Convention Center event activity has produced $53.7 billion in economic impact since its 1985 opening, including $3.4 billion in new tax revenue for state and local governments.