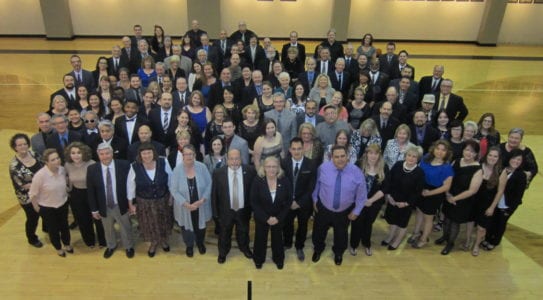 “We’re not in the storage business – we’re in the trauma or life events business,” says Don Willis (photo below right), director of sales and marketing, Storage West. It’s a bold comment for a company whose livelihood relies on storing people’s possessions, but Storage West is a bold business and Willis’ description is the foundation of the company’s business philosophy.

Storage West, which has 51 facilities in four western states, was founded in 1978 as a branch of the Los Angeles Athletic Club, whose roots date back to 1880. The idea behind Storage West was to create a company that could fulfill the need for first-class storage units in the western U.S. 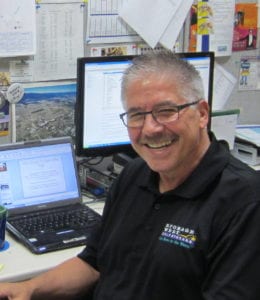 Over the years, the company has steadily acquired or built storage facilities in key markets in Nevada, Texas, California and Arizona, operating under the premise that this region was an excellent part of the country in which to do business. With this idea in mind, Willis created the company’s original marketing plan in 1999, which featured the tagline, “It’s best in the West.”  When he came up with that idea, he thought it would have about a 10-year shelf life, Willis says.

Now, 17 years later, the company is retiring that line and replacing it with “Here for you,” as part of a rebranding campaign that kicked off Feb 28-29 at Storage West’s annual companywide gathering in Tucson, Ariz.

The new catchphrase, Willis says, was created as a result of an extensive branding survey conducted by an outside agency. In its study of Storage West, the agency found that Storage West’s brand recognition was its employees.  “Our brand is our people,” Willis says.

That is appropriate, as Storage West’s other founding guiding principle was to distinguish itself as a highly customer-centric business, which was — and to a large degree still is — an anomaly in the self-storage industry. That means no “$1 for the first month” teasers or other marketing devices designed to lure everyone and anyone in need of a storage space.  Storage West isn’t looking for volume; it is looking for quality.  “We purposely try to build quality renters,” Wills says.

This idea of quality renters goes straight back to Willis’ original comment about the type of business in which Storage West engages. The company has long believed in empowering the managers of its individual facilities with the concept of “making the communicating a better place.”   And as operators of storage facilities, the company believes that when people need its services those people are going through a traumatic life event” — moving, eviction, death of a loved one or some other type of significant change. “The renter’s life just got more complicated when they’ve come to us,” says Willis.  “Our job is to make the process painless.”

Part of the design behind Storage West’s annual meeting is this concept of getting all its employees on the same page regarding customer focus, including everyone from facility managers and their staff to IT people and bookkeeping at company headquarters. “We’ve found purpose-driven management out performs everything else,” Willis says.

For that reason, the company tries to instill this idea at the annual meeting and elsewhere, rather than trying to micromanage its facilities and their managers. Storage West has found by giving its individual site managers autonomy and a belief in community, these managers felt empowered and found their own sense of purpose — working with their customers and the surrounding community to create quality renters

This strategy has paid off nicely. In an industry whose average rent-time is six to seven months, Storage West’s average renter keeps a unit for 19 months, according to Willis.  But simply having a purpose isn’t a strategy in itself, and it can become something of a paradox, Willis says.  “If you give only in order to get, it’s not going to happen,” he says.

Instead, those beliefs must be foundational. It’s not a mandate; it’s a way of being.  Sometimes that idea can be taught, but Storage West believes in creating a culture that attracts managers and employees who embody that concept.  “Your motivations must be pure of heart,” Willis says.  “We tell our managers that they have a gift.”

“They never know what’s going to walk through the door {of their facility}. The opportunity to help people is there.  We give them purpose.” 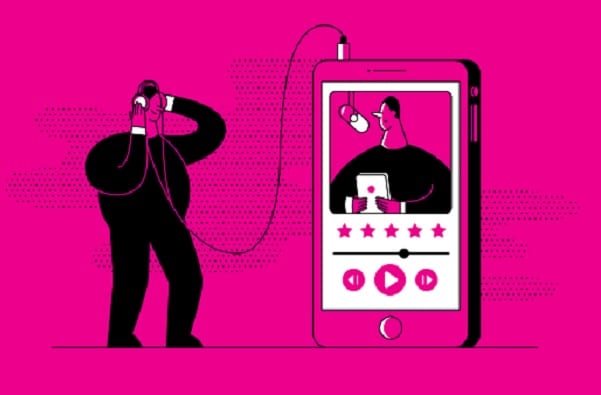 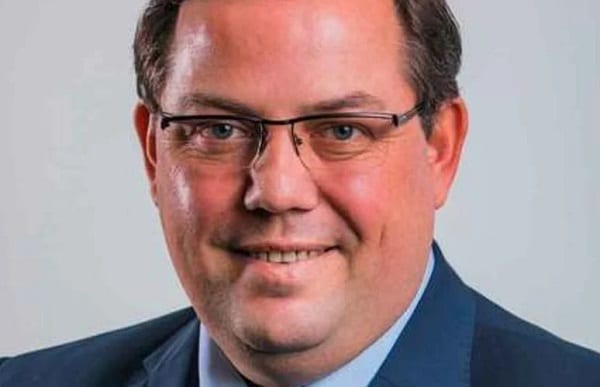 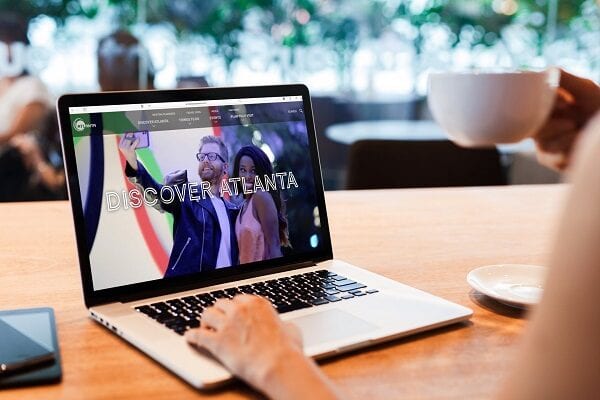