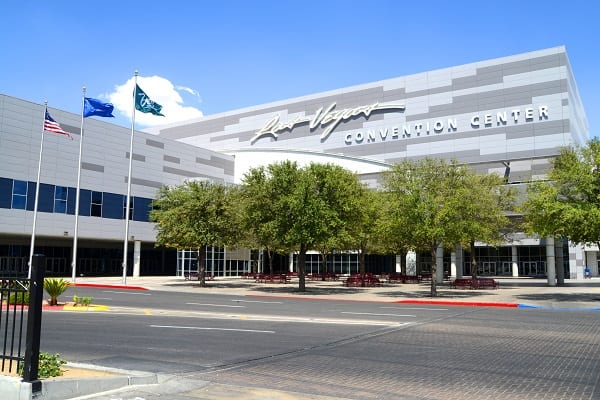 The Tradeshow Times: The Major Players

Have you ever wondered which states have the most convention space?

The two largest convention centers in the US are McCormick Place and the LVCC. But there are other large venues, and many states have multiple facilities.

The chart below illustrates the five states with the largest total amount of prime exhibit space. 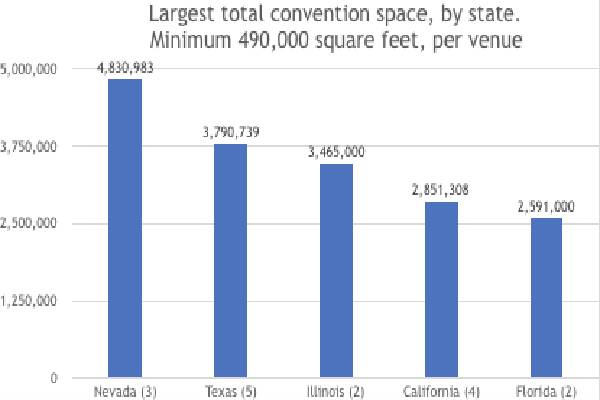 So, what are the largest convention centers, and sizes, in each of these five states? 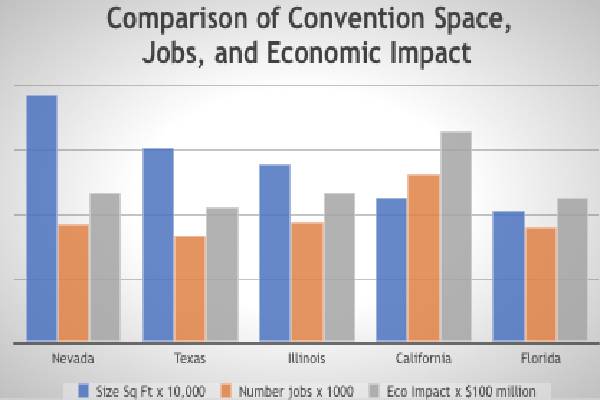 Based on 2019 stats, the number of convention jobs, per state, is approximately 225,000 for all the states above, except for California which was over 300,000. Similarly, the economic impact is almost the same (between $264 billion and $293 billion) in all states except, again, for California.

Why the differences? There are a number of variables: the size, number and type of show; the duration and length of stay; the cost of living in one location versus another … these are all contributing factors.  Certainly, higher wages and higher hotel costs in California will add to the economic impact there. California also has more display houses than any other state (so presumably, more display workers).

What are your thoughts?