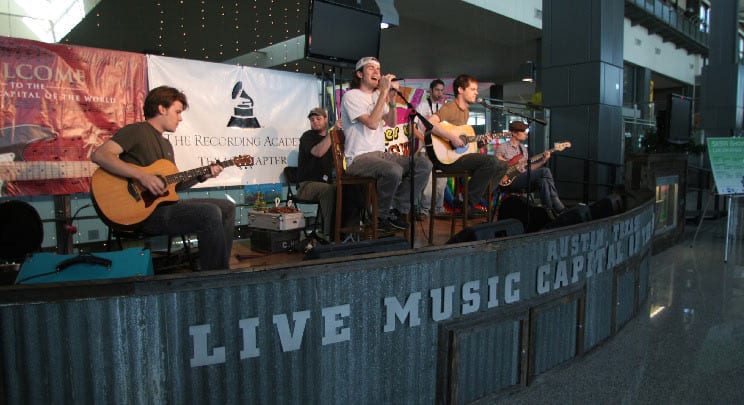 Size: ABIA covers 4,242 acres with two runways and three helipads. Its single terminal, the Barbara Jordan Terminal, has 25 gates with nine new gates under construction. In 2017, 13,889,305 people came through the airport, making it the 35th busiest in the country.

Service: ABIA serves as a hub city for Allegiant Air, Frontier Airlines, Southwest Airlines and Via Air. It has more than 250 daily arrivals and 260 daily departures on a typical weekday to 76 destinations in the U.S., Canada, Mexico, the Caribbean and Europe.

Transportation: The Airport Flyer bus service goes to and from the University of Texas main campus, stopping in downtown Austin in both directions. Taxis, Charter services and ride shares also service AUS.

Fun Fact #1: Because of the city’s self-proclaimed status as “The Live Music Capital of the World,” there is a live music stage in the terminal that local bands vie to perform on and in Annie’s Cafe and Bar nearly every weekday afternoon.

Fun Fact #2: ABIA is the third airport to serve the community. Penn Field opened in 1918. The city soon outgrew it and it was replaced in 1930 by Robert Mueller Municipal Airport. Encroachment by development and the decommissioning of the Bergstrom Air Force Base led to the city’s third and current airport opening in 1999.

Fun Fact #3: The first and third airports were named for fallen servicemen. Penn Field was named for Austin aviator Eugene Doak Penn, who died while training in Italy during World War I. ABIA was named for Captain John August Earl Bergstrom, a reservist in the 19th Bombardment Group, who was killed in the Philippines in 1941. He was the first Austin serviceman killed in World War II. Robert Mueller Municipal Airport was named for a city council member who died in 1927, a few months after being elected. The local paper noted that he may have literally worked himself to death staying up late to working on the city’s budget. His cause of death was listed as “”blood poisoning brought on by hay fever.”

Fun Fact #4: The city donated the land for the airport to the U.S. government in 1942 with the stipulation that the city would get the land back when the government no longer needed it. That seemed like an unlikely thing, particularly after 1947 when the Air Force became a separate branch of the military, but in 1991, as part of the preparations for the end of the Cold War,  the Base Realignment and Closure Commission selected the base for closure.

Fun Fact #5: The west runway is named for Lyndon Johnson, who landed at the airport frequently on his way to his Johnson City Ranch. The smaller, east runway is named for Congressman J.J. “Jake” Pickle, another frequent visitor to the airport. Pickle was also instrumental in moving the airport to its current location. The terminal is named for Barbara Jordan, the first African American elected to the Texas Senate after Reconstruction and the first African-American woman to deliver a keynote address at a Democratic National Convention. 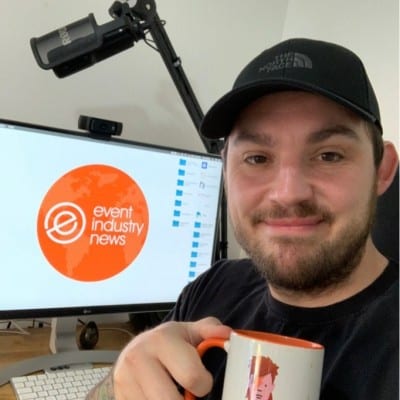 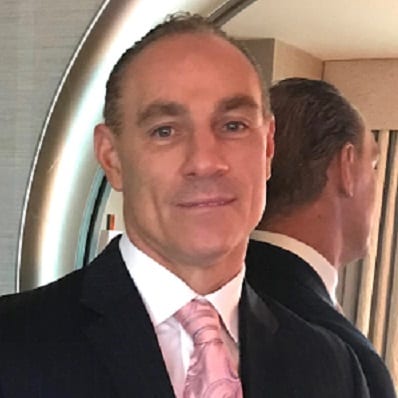 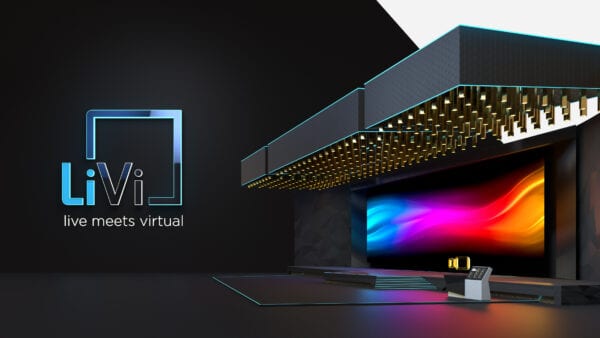