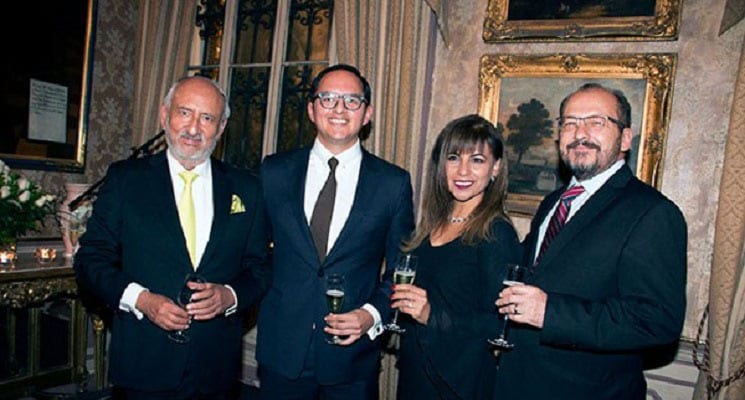 Aranwa Hotels, Resorts & Spas Peru celebrated its tenth anniversary with an elegant and crowded cocktail party. Aliaga’s house was the scene chosen for the tenth anniversary celebration. The chain took advantage of the architecture and spaces finely decorated in the Renaissance and neoclassical style offered by the colonial mansion, dating from 1536, to offer an evening full of elegance.

They all thanked General Manager Pierre Berthier after his brief speech. Berthier says that Aranwa will continue to grow and expand in Peru and says that the company has made important remodeling in its current properties and plans to have a hotel in Lima, specifically in Surco, which is likely to be concrete in 2021. Subsequently, Aranwa will open a hotel in Arequipa at the Casa Ricketts.