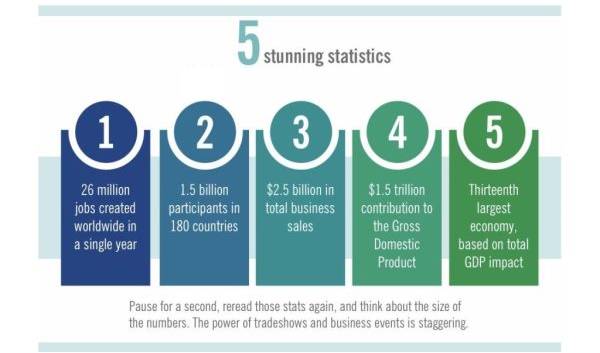 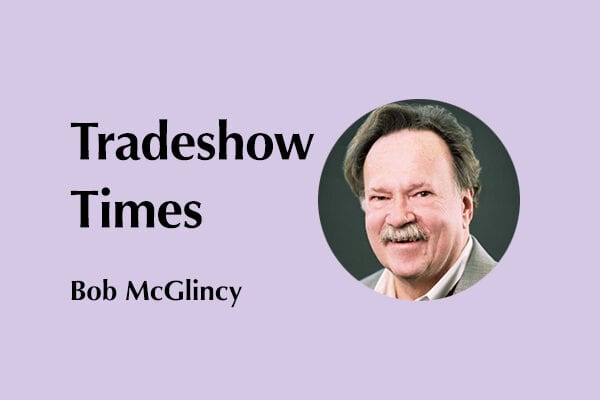 The conventions and business events industry is an economic engine that  drives corporations, fuels jobs and propels both local and national economies. But like the air around us, its importance and impact often goes unnoticed.

⮚ 251,236,000 attendees traveled to conventions in 2017, making it the  equivalent of the fifth largest population in the world.

⮚ The global business events economy is larger than the individual  economies of Australia, Spain, Mexico, Indonesia or Saudi Arabia.

Another way to demonstrate the size of business events is to compare it with other industries. Over the course of a normal year, conventions draw larger crowds than does either Major League Baseball or the National Football League. Even more dramatic, the contribution of conventions to the U.S. Gross Domestic Product is approximately four times greater than the NFL’s contribution. Not only does the industry create more jobs than the NFL and MLB combined, it also creates more jobs than all three phases of the auto industry (manufacturing, retail and dealerships). However, it is important to note that the auto industry’s contribution to the GDP is substantially larger.

Conventions are big business. They create jobs and generate sales. They impact the economy on both a micro and a macro level, and they do so to a  much larger extent than most people realize. It is time for this industry to be invisible no longer.