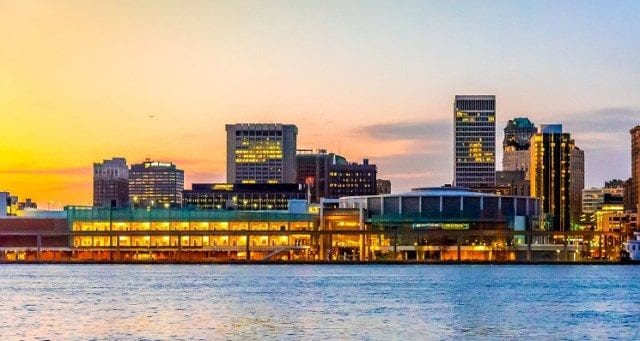 The Cobo Center operations team has taken janitorial services in-house, according to Claude Molinari, general manager of SMG/Cobo Center. The new department was created just prior to the North American International Auto Show and is headed by Cedric Turnbore, Cobo Center director of operations. They’ve found that Improved cleanliness, interdepartmental efficiencies, and more full time jobs with benefits are some of the advantages of taking housekeeping in-house at Cobo.

In the March 2018 edition of Meetings and Conventions magazine a study by STR, the Hendersonville, Tenn.-based research firm, was cited ranking venue characteristics that event planners considered “very important” when selecting a meeting site. The study states that security is planners’ top priority (85 percent) and venue cleanliness and attractiveness is second (80 percent.)

“We take our mission to make each event in Cobo Center the most important event of the year very seriously,” says Turnbore. “We are vigilant in understanding our customer needs, and developing our operations accordingly.” 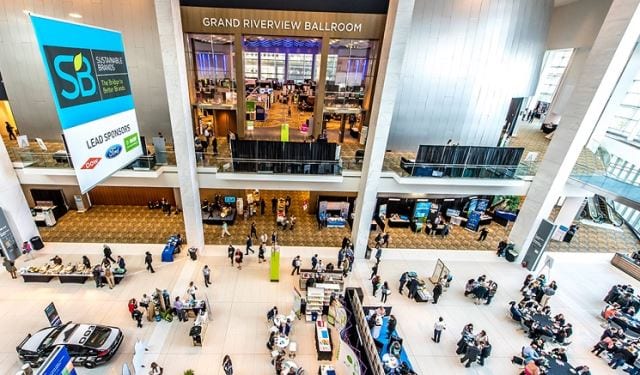 SMG directors from across the country, who are well acquainted with convention center housekeeping operations, came to Cobo Center to assist during NAIAS. Working closely with the Cobo crew in the new housekeeping department, the SMG directors advised and mentored daily. “Our biggest show of the year proved to be the best launch period for new department,” says Molinari. “The SMG executives were integral to the process of reviewing daily progress, solving problems immediately and improving processes.”

Traditionally, with cleaning company vendors in convention centers, the process of reporting problems to housekeeping and getting them corrected meant having the problems documented by two different companies, often with two different sets of protocols and procedures. One of the greatest efficiencies created is having Cobo Center security work cooperatively with housekeeping to identify problems for immediate response and correction. Cobo Security supervisors take pictures of cleaning problems, texts them to dispatch, who distributes them to housekeeping supervisors on duty.

“With housekeeping reports now on the agenda of all of our internal meetings, response time has been dramatically reduced and most of the work is proactive,” says Turnbore. “Daily supervised maintenance takes the place of trouble calls and work orders.”

Part of the mission of the Detroit Regional Convention Facility Authority, the governing body of Cobo Center, is to maximize positive economic impact, creating region-wide jobs and expanding business opportunities for the benefit of business stakeholders and the local community. “Creating as many full time, viable careers for local Detroit residents in our operations team is important to us,” says Molinari. “We’ve hired 38 full time people for our housekeeping department,” adding that the  “Cobo Center is an economic engine for the Metro Detroit region. Every department sets goals to accomplish just that.”

With 723,000 square feet of exhibit space, the Cobo Center boasts one of the largest contiguous exhibit floor spaces in North America and is the 17th largest convention center in the country. For more info, visit www.cobocenter.com

On Sept. 9, 2009, operational control of Cobo Center transferred to the Detroit Regional Convention Facility Authority, under a collaborative agreement by the Michigan State Legislature, the City of Detroit, and Wayne, Oakland and Macomb counties. Each of these entities has an appointed member on the DRCFA Board. Larry Alexander is Chairman the Board as the member appointed by the Governor of the State of Michigan. For more info, visit: http://www.drcfa.org/