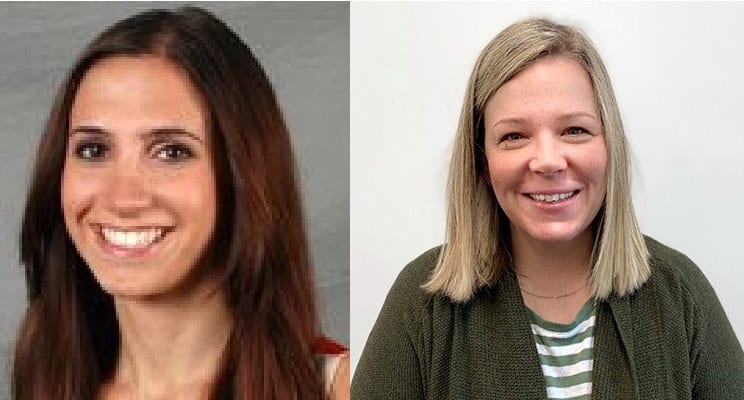 Corcoran Expositions, one of the country’s largest independent tradeshow organizers, has hired Laura Dann (pictured left) and Celeste Fuchs (pictured right) as new exhibit managers. “We are excited to welcome these new team members and promote others who have made great contributions in helping our clients to unlock the potential in their shows,” says Dan Corcoran, COO of Corcoran Expositions.

Dann joins Corcoran Exhibitions from the American Specialty Toy Retailing Association (ASTRA) where she has served as their meetings and exhibits coordinator since 2013.  She will be working with the ASCD and the National League of Cities as their exhibit manager.

Fuchs joins from the North American Association of Food Equipment Manufacturers (NAFEM), where she served for 12 years in several roles and most recently as their membership manager. She will be working with the American Society for Healthcare Human Resources Administration, the American Specialty Toy Association and the Illinois Library Association as their exhibit manager.

Corcoran Expositions is one of the country’s largest independent tradeshow organizers, having produced more than 800 tradeshows in 100 cities over the past 29 years. With an average client relationship of more than ten years, Corcoran Expositions has perfected the ability to quickly learn new industries and markets to successfully compel thousands of companies to exhibit at the expos they manage. For more info, visit www.corcexpo.com.