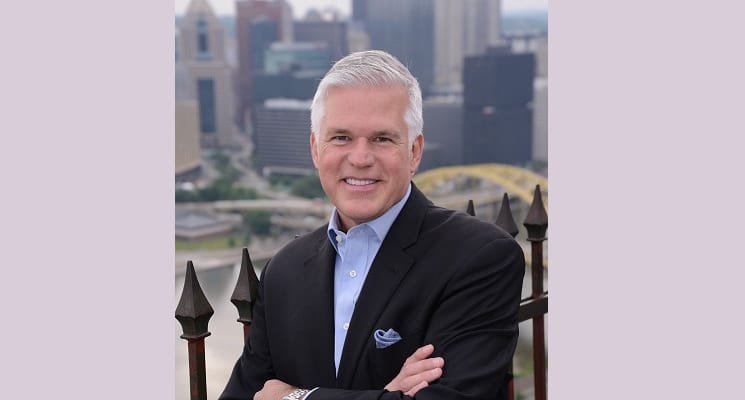 Craig T. Davis, CDME, president & CEO of VisitPITTSBURGH, has been named chairman of Destinations International for the 2019-2020 term. The appointment was made at the annual DI conference held in St. Louis, MO, July 23-25. Davis has been a member of DI since 2000.

“I have been a longtime champion of the educational programs and support that DI offers to its members and I have been involved with the organization for a long time,” says Davis. “I am looking forward to working with the board of directors to advance the many initiatives of Destinations International, as well as advocating for initiatives that will inspire and highlight the significance of the tourism industry.”

Davis has been CEO of VisitPITTSBURGH for seven years and has worked in the tourism/hospitality industry for more than three decades. He began his tenure at VisitPITTSBURGH as a national sales director in 2001. He later was name executive vice president and then became president/CEO in March 2012. In 2002, he became a Certified Destination Management Executive (CDME). The CDME status is recognized within the convention and visitors bureau industry as its highest educational achievement.

Davis said that during his term as DI chairman, he will focus on education, international membership and diversity. During his 19 years of membership, he has held the following positions within the organization:

VisitPITTSBURGH is the official tourism marketing and promotion agency for Allegheny County. It is dedicated to generating convention, tradeshow, sports events and leisure travel business for the Pittsburgh region. For more info, visit www.visitpittsburgh.com.