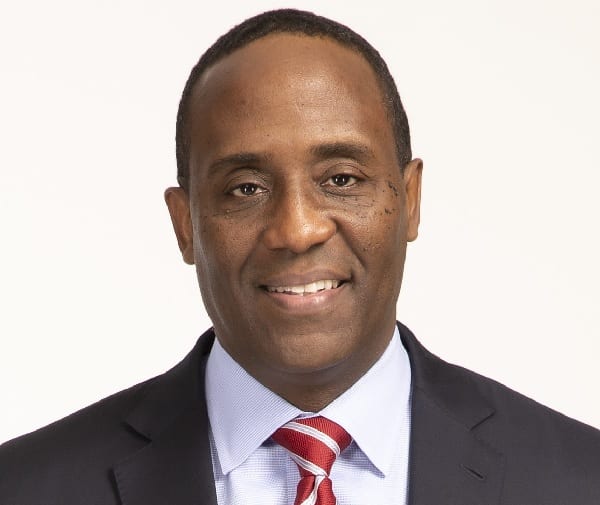 David D. Ellis has been appointed to the Ernest N. Morial New Orleans Exhibition Hall Authority, the governing board of the MCCNO. He will serve as one of the three commissioners appointed by Mayor Latoya Cantrell out of the 13-member Board of Commissioners.

Ellis is the president and CEO of Entergy New Orleans, LLC, the electric and gas utility serving Orleans Parish. He is responsible for Entergy’s financial and operational performance including customer service, regulatory and governmental affairs, economic development, charitable contributions, reliability and environmental sustainability. He brings more than 29 years of global experience in reliability, energy and energy-management technology leadership to his role.

“We are delighted to welcome David Ellis as a Commissioner,” says Jerry Reyes, president of the MCCNO Exhibition Hall Authority. “His vast experience in business and governmental relations make him an ideal choice for our governing board.”

Ellis holds an MBA from Eastern University and a Bachelor of Science in electrical engineering technology from Penn State University. He has completed certificate-based coursework at Drexel University and the Wharton School of the University of Pennsylvania.

“We welcome David’s invaluable service to accomplish the mission of the Authority,” says Michael J. Sawaya, president/GM of the MCCNO. “In the coming months, the Authority will be considering a number of very important matters with long term implications for the economies of both New Orleans and the State of Louisiana.”

With 1.1 million square feet of prime exhibit space, in an entirely contiguous hall, the New Orleans Ernest N. Morial Convention Center provides the largest single exhibit space in the country, features an award-winning staff, first-class amenities, and is the sixth largest convention center in the nation. A leading contributor to the city’s robust tourism economy, the convention center’s event activity has produced $90.1 billion in economic impact since its 1985 opening, including $5.7 billion in new tax revenue for state and local governments. For more info, visit www.mccno.com

The Ernest N. Morial New Orleans Exhibition Hall Authority’s exclusive mission is to finance, construct and operate facilities in order to attract and conduct conventions, tradeshows and other events that support and expand the economy of both the state of Louisiana and New Orleans region. The Authority is composed of a 13-member board of commissioners, ten appointed by the Governor of Louisiana, and three appointed by the Mayor of New Orleans. Since 1985, event activity at the MCCNO has produced $90.1 billion in economic impact since its 1985 opening, including $5.7 billion in new tax revenue for state and local governments. For more info, visit exhallnola.com