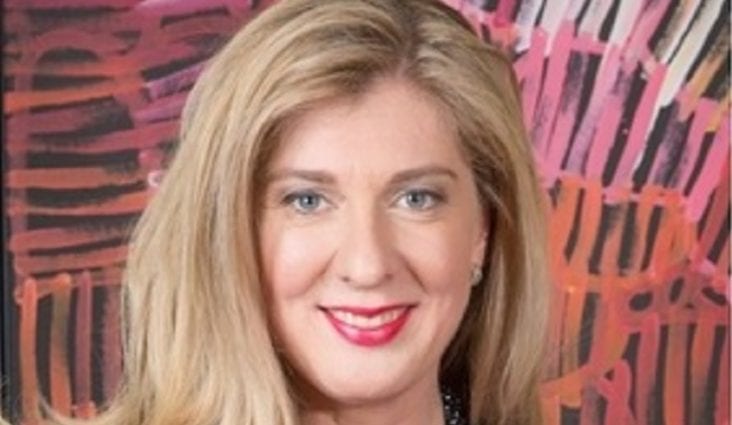 Melbourne Convention and Exhibition Trust (MCET) has welcomed Diana Taylor as its newest trustee, beginning her three-year term on July 3. MCET Chairman John Brumby AO says he’s delighted to announce Taylor’s appointment. “Diana’s wealth of experience across some of Victoria’s most dynamic sectors makes her an outstanding addition to the Trust,” says Brumby.

A self-declared “Geelong girl,” Taylor completed her law degree at Deakin University and went onto a successful legal career at Melbourne’s top tier law firms. She has recently returned to the law in a part-time capacity as Netball Australia’s General Counsel.

After serving in several senior in-house counsel roles, Taylor returned to Geelong and entered into business with the CT Management Group, where she was named Telstra Business Woman of the Year award winner for Victoria (Corporate and Private) in 2016.

Since 2010, Taylor has served as a director on the Geelong Football Club Board and is chair of the Geelong Cats’ Governance Committee. She is also a member of the State Government Advisory Board—the Geelong Authority, chair of Anam Cara House Geelong (Geelong’s community hospice) and is a member of the Barwon Sports Academy Board.