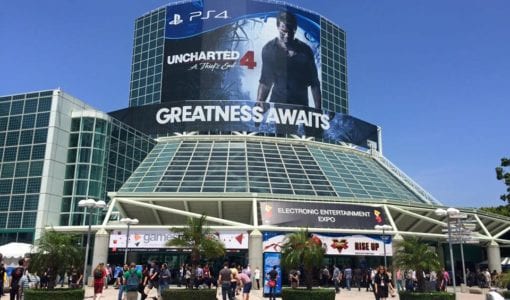 Conducted as something of an experiment in response to industry pressure, opening the 2017 E3 show floor on June 13-16 to consumers has proved to be a success for show organizers who say total attendance was up 36 percent compared to 2016. The formerly industry-professional-only event drew a total of more than 50,000 attendees this year, said officials.

Lauded as one of the premiere video game shows in the world, E3, again held at the Los Angeles Convention Center, dabbled in a concurrent consumer event at its show in 2016 that officials say drew 20,000 participants. But the event also drew criticism as well, both from gamers and exhibitors who said the gaming zealots belonged on the show floor with the industry’s professional buyers and media.

So for 2017, E3 organizers offered 15,000 tickets to consumers, a number that easily sold out well in advance of the event. Organizers also offered few features like expert panels, live demonstrations of yet-to-be-released products, and a live-streaming feed that broadcast the event and made it interactive with a worldwide audience. Facebook also upped its E3 game, integrating a series of immersive experiences through a special E3 page.

“The advancements in technology unveiled at E3 will redefine and drive worldwide growth of the most meaningful form of entertainment on the planet,” said Michael Gallagher, president and CEO of Entertainment Software Association, owner of E3 and the trade association that represents the U.S. video game industry.

IRL Events, which organizes the show for ESA, hailed the 2017 event as enormously successful. “The IRL Events team has worked on E3 for 20+ years, and during that time we’ve seen the show evolve in many ways,” said Mary Dolaher, CEO and founder of IRL Events. “ESA’s decision to allow consumers to attend the show this year was a great success, and reflects the crucial need to be agile and work hand-in hand with exhibitors when planning for future events. Change is good, but execution is everything.”