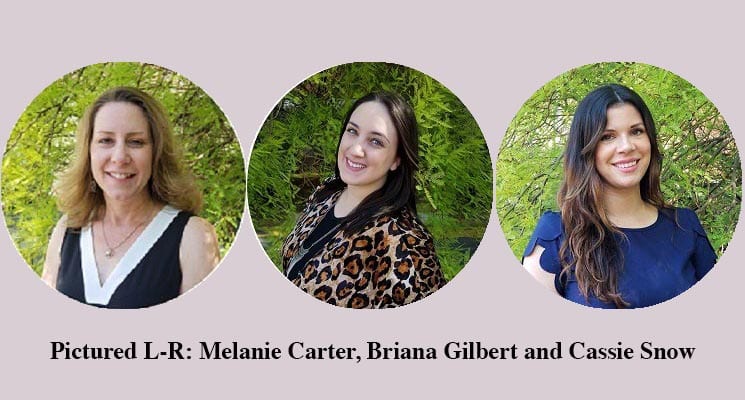 Edlen Electrical Exhibition Services, the nation’s largest independent electrical contractor to the convention and tradeshow industry, is pleased to announce promotions for the Las Vegas team.

Melanie Carter has been promoted from assistant general manager to general manager and will move from the Mandalay Bay office to the Las Vegas corporate office. Her new role will consist of guiding the Event Services Team. Carter has been part of the Edlen team for 15 years, overseeing events such as JCK, Licensing Expo, Specialty Graphic Imaging Association, Surfaces, MAGIC, GlobalShop and IBM. Jim Ness, Edlen’s executive vice president, says, “Melanie’s experience, strong leadership skills, and dedication to exceptional customer service will surely make her excel in her new role.”

Cassie Snow joined Edlen in March of 2016 after working as a freelance events manager for five years. In 2017, she was promoted from an event services manager to a senior event services manager. Snow has now been promoted to the director of event services. She will continue to oversee and support the events at the MGM Hotel and Casino. She has been working in the Las Vegas hospitality industry for more than a decade.