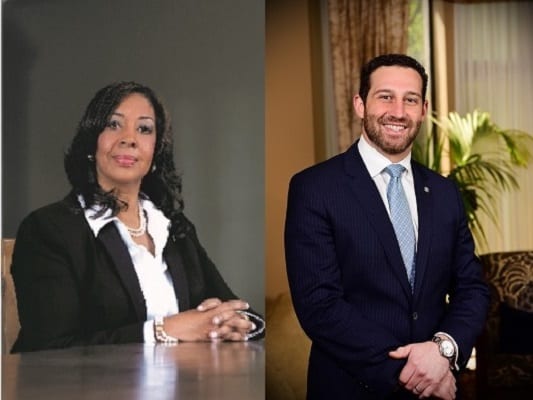 She is a graduate of Southern University of New Orleans and graduated with honors from Loyola University New Orleans School of Law. Baloney is an at-large appointee of the Mayor.

Mahana is a seasoned hospitality professional who rose through the ranks at the Windsor Court Hotel from night auditor/bellman as a student, to his current position as general manager—the youngest general manager in the property’s 34-year history.

Under his leadership, the Windsor Court Hotel has received multiple honors, including being named Preferred Hotels & Resorts Hotel of the Year Overall. AMEX Fine Hotels + Resorts named the hotel Partner of the Year – North America and New Orleans CityBusiness’ readers ranked the property as a Top Hotel in New Orleans.

An alumnus of Tulane University, Mahana completed the elite General Managers Program at Cornell SC Johnson College of Business in 2019, and was honored as GM of the Year in Where magazine’s Silver Plume Awards.

Mahana serves as a board member for GNO, Inc.’s Next Gen Council, chair of the Community Involvement C 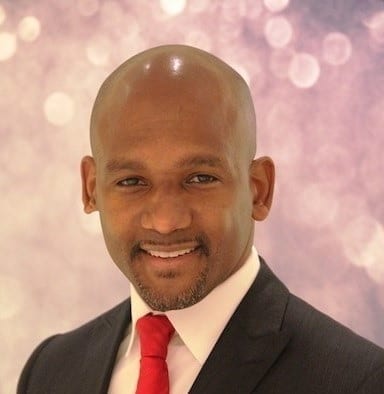 ommittee for the Greater New Orleans Hotel & Lodging Association and is an executive board member for Kingsley House. He was appointed to a four-year term, representing New Orleans & Company.

With 1.1 million square feet of prime exhibit space in an entirely contiguous hall, the New Orleans Ernest N. Morial Convention Center provides the largest single exhibit space in the country, features an award-winning staff, first-class amenities, and is the sixth largest convention center in the nation. A leading contributor to the city’s robust tourism economy, the convention center’s event activity has produced $90.1 billion in economic impact since its 1985 opening, including $5.7 billion in new tax revenue for state and local governments. For more info, visit mccno.com

The Ernest N. Morial New Orleans Exhibition Hall Authority’s exclusive mission is to finance, construct and operate facilities in order to attract and conduct conventions, tradeshows and other events that support and expand the economy of both the State of Louisiana and New Orleans Region. The Authority is composed of a 13-member board of commissioners, ten appointed by the Governor of Louisiana and three appointed by the Mayor of New Orleans.  For more info, visit exhallnola.com.