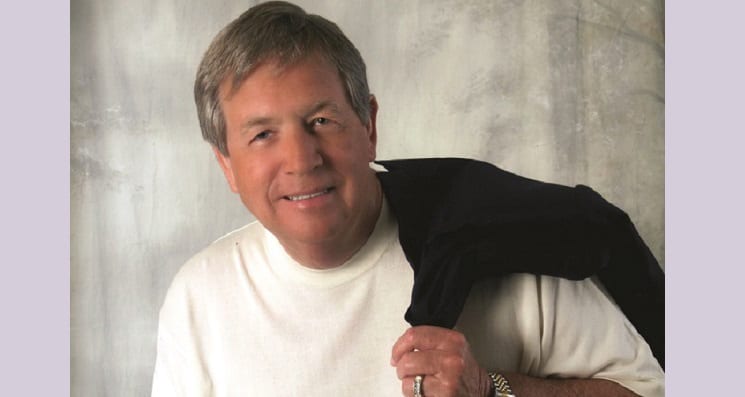 Carl grew up in Henderson, Nev., and graduated from Basic High School in 1957. After serving two years in the Army in Germany, he opened Las Vegas Copy Products. In 1978, he married Judy and then entered a long career in the convention industry. He began as a terminal manager for a major convention freight line, following by working for United Expositions, and then the Freeman Company in Dallas. Returning to Las Vegas, Carl, along with his wife Judy, partnered with Norman Davies, to open Exhibit Fair International.  A few years later they founded Expo Pros, which provided labor for installing exhibits at convention sites.

Many in the convention business looked up to Carl. Cecil Spurgeon Jr., CAD/Design/Estimating, recalls, “I became acquainted with Carl Fawcett in 1998.  We developed a good business relationship, along with the EFI staff, thru participating in various projects together. As time went on I was invited to sign up full time with the company and I was very glad I made that choice. Carl was a consummate gentleman, that rare kind I have always admired in my career in the industry.  A plain talking, straight shooting, honorable fellow that I got on with so very well.  I shall always miss him.“

Accounting manager Yvonne Sands credits Carl as a valuable mentor: “I first met Carl Fawcett in 1998 when I joined the EFI family.  He was a man that spoke his mind and the weak did not survive.  When it came to his work ethics he always pushed you to the very end.  It took many years to realize that this was an asset instead of a fault.  He was very genuine because he believed in hard work and there were no sugar-coating things. His ability to sway a room full of no nonsense business individuals was something to be seen. I realize now that every time he pushed me to my limits, was only to have me strive to be my best.  This has helped me to become a successful businesswoman, and for that I will always be grateful.”

Georgia Rahas remembers, “I have had the privilege of working with Exhibit Fair Intl. for 11 and a half years.  In all those years I have never heard anyone speak of Carl Fawcett with anything other than dignity and respect.  He was a teacher, a mentor, and an inspiration to all those who worked with him in the industry.  He will be missed.”

In 2007, Carl and Judy were able to retire and spend time traveling in their beloved motorcoach, making frequent stops to play golf at the many beautiful courses across the nation. Carl is survived by his loving wife Judy, five step-children, nine step-grandchildren, and four great-step-grandchildren. To share condolences and memories in his online memory book, visit http://www.tributes.com/condolences/leave_memory/106283516