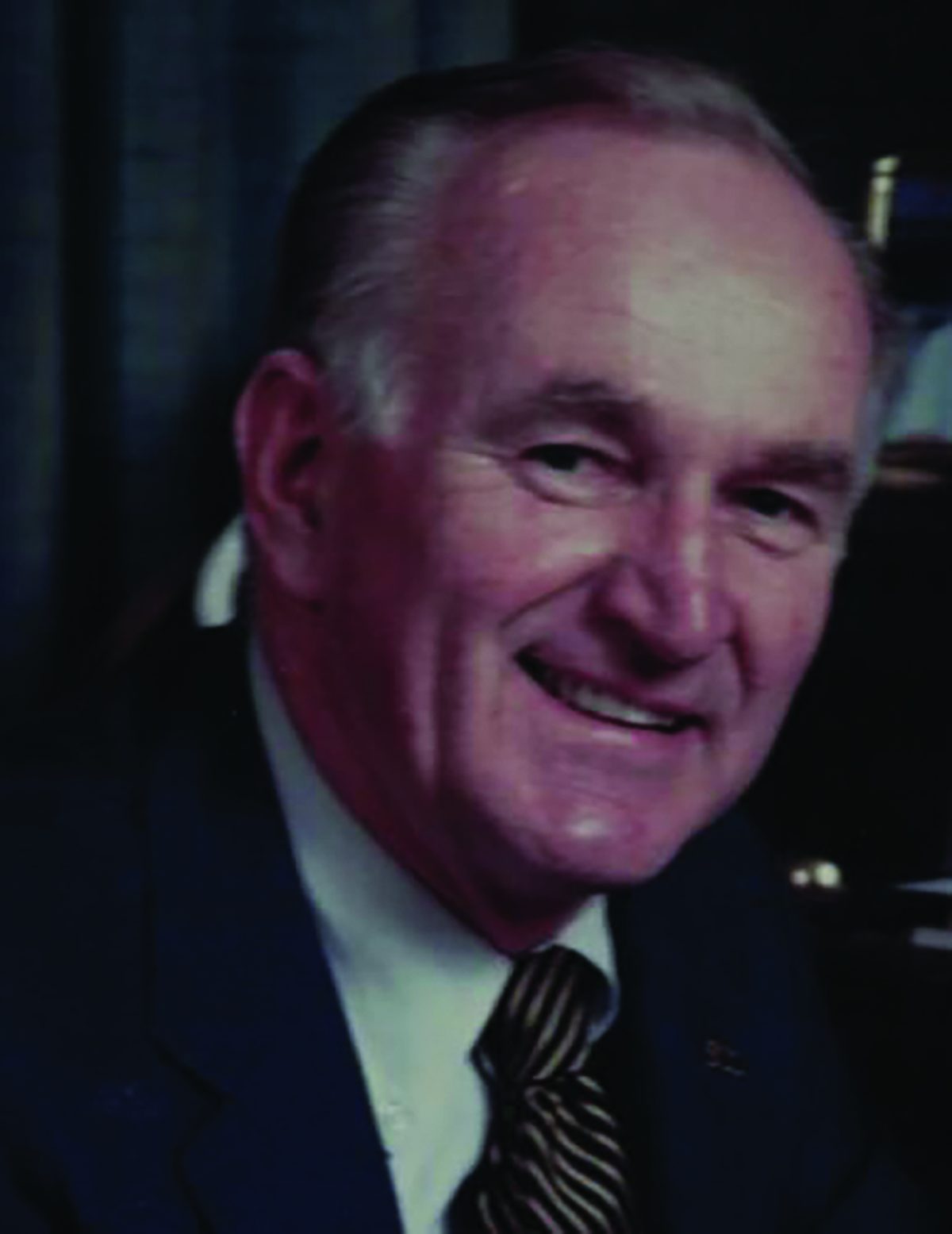 Karl Hay, 94, who incorporated the Akron (Ohio) Summit Convention and Visitors Bureau and served as its board president for 26 years, passed away May 7 after a long illness. He also helped to raise $27 million, and oversaw  the establishment of the John S Knight Convention Center in downtown Akron, where a room is dedicated in his honor.

Born in Canton, he lived much of his life in Akron, where he graduated from Buchtel High School in 1945, Ohio State University in 1949 and Western Reserve Law School in 1952. He was an exemplary community volunteer, serving as president of the Akron Chamber of Commerce, United Way of Summit County, Ohio United Way, Red Cross of Summit County, Ohio Red Cross, Old Trail School Board of Trustees, Summit County Historical Society, and Planned Parenthood of Akron. He served on 15 other boards, both corporate and non-profit.

For almost 50 years, he was a partner in the law firm of Brouse, McDowell, where an award has been established in his name for outstanding volunteerism, recognizing contributions to the greater community by firm employees and partners. In 1992, Karl received the Bert A. Polsky Humanitarian Award and was named Alumni Citizen of the Year by The Ohio State University.

After 51 years in the same house in Fairlawn Heights, and over 60 years as members of Portage Country Club, Karl and Ellen moved to Concordia at Sumner in 2011.

He is survived by his wife of 70 years, Ellen Freitag Hay, their four daughters: Karla Diserens (Robert) of Tuckahoe, NY, Karen Chadwick (Robert) of Fairlawn, OH, Kathryn Lekas (Nick) of Hudson, OH, and Kristin Ives of Radnor, PA; 12 grandchildren and 14 great-grandchildren. He was preceded in death by his parents, Karl Hay, Sr and Sarah (Hanna) Hay.

A celebration of his life was held May 21, at St Paul’s Episcopal Church in Fairlawn, Ohio. In lieu of flowers, the family requests gifts be made in his memory to the Akron Community Foundation, Planned Parenthood of Akron, or St Paul’s Episcopal Church. This obituary was originally published by Billow Fairlawn Chapel. To share a memory or send condolences, please visit https://www.legacy.com/us/obituaries/name/karl-hay-obituary?id=34694053