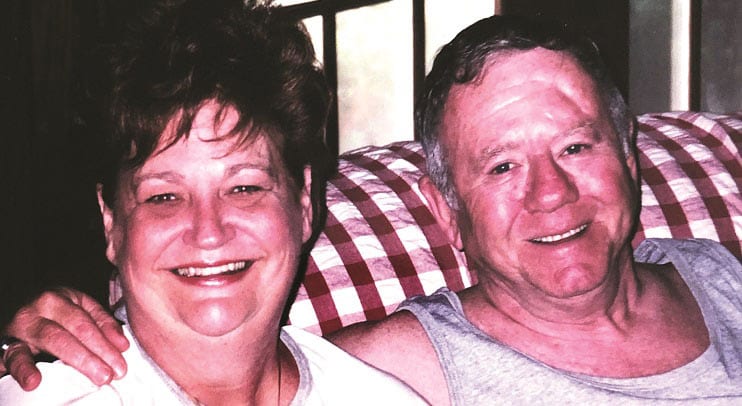 Patricia (Patsy) Garrity, a long-time tradeshow industry veteran, passed away May 29. She was born on January 31, 1938, in Meridian, Mississippi, and was raised by her mom, Eloise Bodeker, and her uncles, Raymond and Richard Clay. 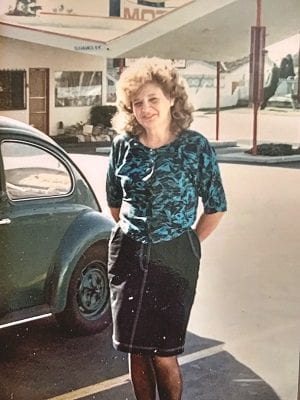 Hank was in the Air Force and they lived in Orlando and Puerto Rico before he retired and moved the family back to his home state of Massachusetts in 1972. While in Worcester, Mass., Hank served another 17 years working in corrections for the State of Massachusetts while Patsy worked in the restaurant hospitality business prior to their move to Las Vegas.

“My mother and father moved to Las Vegas to ‘retire’ in 1987 and ended up building a whole other career working with the family starting and growing a series of tradeshow companies ultimately culminating with the successful launch of MC2″ says her son, Michael Garrity, a former division president of MC2 and past president/CEO of Sho-Air International. 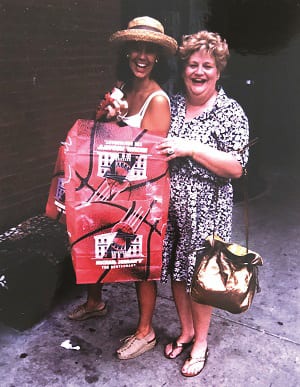 Daughter Bonnie Garrity adds, “They loved their family, their employees and one another until their last days. Many of their fondest memories and best friendships were formed on the show floors in Las Vegas and around the country.” Pictured left: Patsy Garrity with friend Tiffany Dahlen.

According to her son, Shawn Garrity, Circle TPR CEO, “Her passions included her family, her show floor memories and all things New England sports. She will be remembered as a loving mother, passionate friend and ultimate social butterfly.”

Michael Boone, director of international business at Coastal International Exhibit Services, wrote, “Patsy always reminded me of my own feisty grandmother…a favorite of mine. Meeting her and Hank in 1992 at the old Heritage offices is always a fond memory for me. Seems we have lost one more great lady on this side, as she has moved to a better place now. Free to visit with old friends, already there waiting for her. …rest in Peace now.”

Another friend, Carol Clarke, wrote, “You were such a smart Southern gal whose wings took you far beyond the south and into a land of family, work and friendships. You had a full life Patsy and it was such a joy to know you dear friend. I’ll remember you always and with great fondness. Rest in peace.”

She is survived by her four children, Karl Stingily Jr., Michael, Shawn and Bonnie Garrity, two daughter-in-laws, 11 grandchildren, two great-grandchildren and many loving friends. She was preceded in death by her husband, Hank, who passed away July 5, 2009.