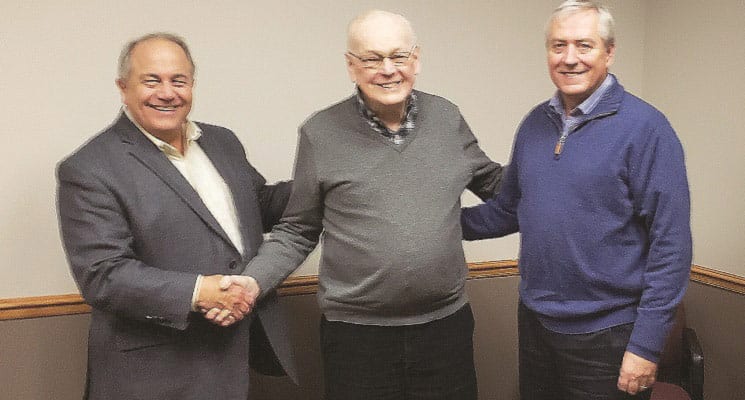 EDPA Past President (’95) and board member Ron Malliet passed away May 13 at the age of 80 after a courageous battle with cancer. For 50 years, Ron was a tradeshow exhibit designer and producer as owner and president of KMK Industries, based in Wisconsin. He made significant contributions to the tradeshow industry as a long-time board member of EDPA, serving as its president in 1995, and, in 2000, he was awarded the association’s prestigious Hazel Hays Award. Exhibit Systems, a premier exhibit and display company offering one-stop service for tradeshows and events, acquired all assets of KMK Industries, a Milwaukee-based firm known for designing and manufacturing quality tradeshow exhibits last December. 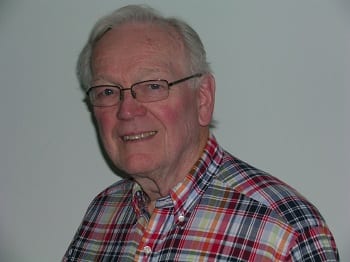 Born in DeKalb, Ill., Ron was a long-time resident of Cedarburg, Wisc., and was an active member of his community, serving many years as a Cedarburg Lions Club member. He devoted countless hours to his faith community at St. Francis Borgia Catholic Church and School and served as school board chairman for two terms. Ron was passionate about art and spent many years collecting with his wife. He served as a volunteer with the Milwaukee Art Museum, the Ozaukee Art Center and the Cedarburg Art Museum. He also loved to read, travel and vacation with Patti and Christina. 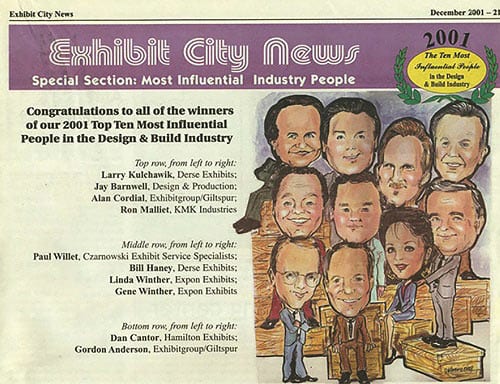 Tradeshow industry veterans including Coastal International’s Michael Boone wrote, “What a fine man Ron was; about the time I met him in 1992, he was perhaps in his presidency or close to it. Later he was a good client, and better friend for 25-plus years. Hugs to Patti! and his family! May he rest in peace now. Planning out the next meeting for us” and Julie Pfeiffer wrote, “Ron Malliet, my mentor. He taught me all I know about the exciting, fun, exhilarating, nerve-wracking and infuriating tradeshow business. A true icon. He will be missed. Rest in peace, Ron.”

David A Jentz, executive vice president of Exhibit Systems wrote, “I met Ron a few years ago as we were starting the Exhibit Systems acquisition of KMK Industries. As I started working more closely with Ron and some of his clients, he always impressed me with his professionalism and knowledge. At one point when on site during a show set-up, we were casually having a discussion about the client we were working with. I asked him how long he had been working with them, and Ron answered 55 years. I thought wow—55 years! I said I was still in grade school then. He just smiled like it was no big deal.”

He is survived by his beloved wife Patti who he married in September 1986; daughters Christina (James) Vandagriff and Danielle Malliet; brother Robert (Peg) Malliet; sisters Karen (Arnot) Heron and Marilyn (Gene) Flasch; sister-in-law Lee Malliet; and other relatives and friends. He was preceded in death by his parents, Clarence and Sylvia (Myllymaki) Malliet, his brother Vernon Malliet, and his first wife Marlene, the mother of Danielle.

A memorial Mass was held at St. Francis Borgia Catholic Church (North), 1375 Covered Bridge Road, Cedarburg, WI 53012 on May 28. The family would like to thank Ron’s recent caregivers and Lasata Care Center for their compassion during his brief stay.

If you would like to express condolences or share a memory, visit his online guestbook at http://m.muellerfuneralhome.com/obituaries/wall?obituaryId=4403803