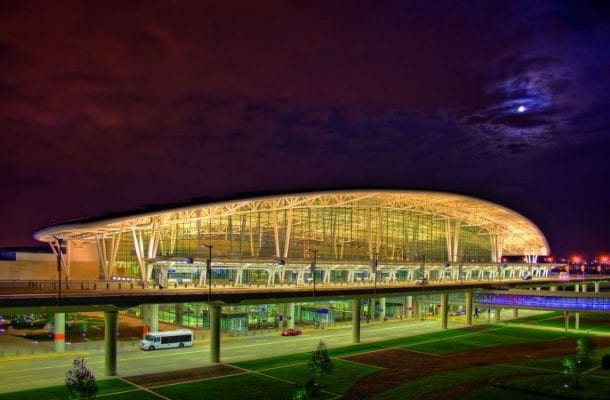 For the sixth straight year, Indianapolis International Airport has earned “Best Airport in North America” honors from the Airports Council International, based on passenger feedback on 34 key performance indicators. Says Indianapolis Airport Authority Executive Director Mario Rodriguez, “This is more than another award; it’s a demonstration of relentless year-over-year dedication to customer satisfaction.” 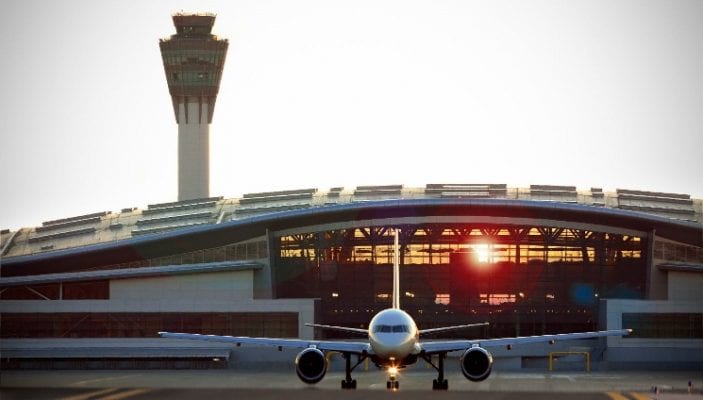 Rodriguez and the staff of more than 10,000 employees across the airport campus were selected by travelers to receive the Airports Council International World’s 2017 Airport Service Quality Award–naming Indianapolis the Best Airport in North America for airports serving more than 2 million passengers per year. In addition, Indianapolis was named the Best Airport by Size and Region, representing North America with 5-15 million passengers. For the millions of passengers arriving and departing from Indianapolis, airport staff and employees consistently provide superior Hoosier hospitality–having received an average staff-courtesy rating of 4.5 on a 5-point scale.

This is the sixth year in a row that the Indy airport has been recognized with this honor, and the seventh year overall. The ASQ awards are determined based on passenger feedback independently collected by the ACI program on the day that passengers travel. Each airport is rated based on 34 key performance indicators, such as airport access, check-in, security screening, stores and restaurants and restrooms. Annually, ACI representatives administer more than 600,000 surveys in 41 languages across 84 countries.

“These winning airports have dedicated themselves to delivering a stellar customer experience,” says Angela Gittens, director general of ACI World.  The award categories recognize the achievements of airports of different sizes and different regions of the world. More than 300 airports around the globe elect to participate in the survey to gather information for actionable decisions and operational improvement.

“Our primary goal is to continuously improve the value the airport provides to the Indianapolis-metropolitan community,” says Rodriguez. “Our staff works diligently day in and day out to realize that goal by striving to provide an outstanding customer experience for anyone traveling through our airport. Today’s award is, essentially, a performance review of that daily focus – and we are clearly getting the job done.”

Additionally, travelers note the Indy airport for amenities such as food and beverage fare from local brands like Café Patachou, Harry & Izzy’s, and Shapiro’s Deli. Travelers also have a range of parking options to choose from, such as hourly and daily to valet and long-term economy lots–with the latter providing shuttle service via the largest airport electric-bus fleet in the United States. 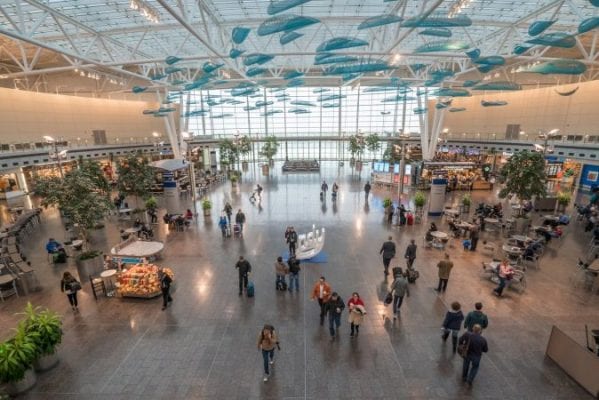 Inside the terminal, passengers have access to children’s play areas, human-powered charging stations for electronic devices, water-bottle filling stations, and instant access to fast and free wi-fi. The airport features the works of local artists in both permanent and rotating displays, and on the first Friday of the month, musicians or local school performance groups provide travelers with live entertainment–showcasing Hoosier culture as travelers come to Indianapolis. These amenities and features strive to extend Hoosier hospitality even further than the friendliness and courtesy of employees, providing high marks for the airport’s environment and ambience.

The Indy terminal is only a 15-minute drive to world-class hotels and restaurants located in downtown Indianapolis, and accessible via a rental car or the BlueIndy electric car-sharing service located on the fifth floor of the airport parking garage. “These services and amenities stem from the most important source: passenger input,” says Barbara Glass, IAA board president. “I commend the Indianapolis Airport Authority staff and all of the employees across the airport campus for listening, learning and turning passenger feedback into opportunities to make our airport the best in North America.”

For more info about the ASI ASQ awards, visit www.aci.aero/Airport-Service-Quality/ASQ-Awards/Current-Winners