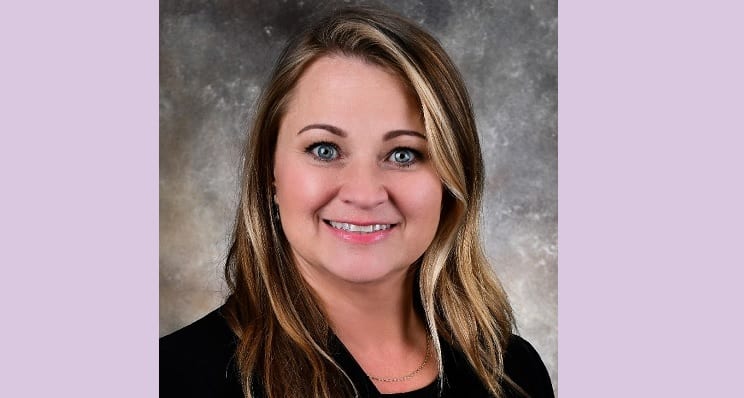 Gina Locatto has been named special events sales manager for the New Orleans Ernest N. Morial Convention Center, the sixth largest convention center in the nation. In this new role, Locatto will focus on the sales of non-traditional events in the facility, including all of the convention center’s Mardi Gras events, consumer shows and local corporate events.

For the past ten years, Locatto served as production sales manager, where she focused her efforts on providing value to external customers via sales of the facility’s production capabilities.

Before her time at the convention center, Locatto served as a member of the Personal Affairs and Communications departments for the Louisiana Air National Guard.

With 1.1 million square feet of prime exhibit space, in an entirely contiguous hall, the New Orleans Ernest N. Morial Convention Center provides the largest single exhibit space in the country. The MCCNO features an award-winning staff and first-class amenities, and is the sixth largest convention center in the nation.  A consistent Top 10 host of the largest conventions and tradeshows in the nation annually, the MCCNO is also one of the city’s “Top Workplaces.” A leading contributor to the city’s robust tourism economy, the MCCNO’s event activity has produced $90.1 billion in economic impact since its 1985 opening, including $5.7 billion in new tax revenue for state and local governments. For more info, visit https://www.mccno.com