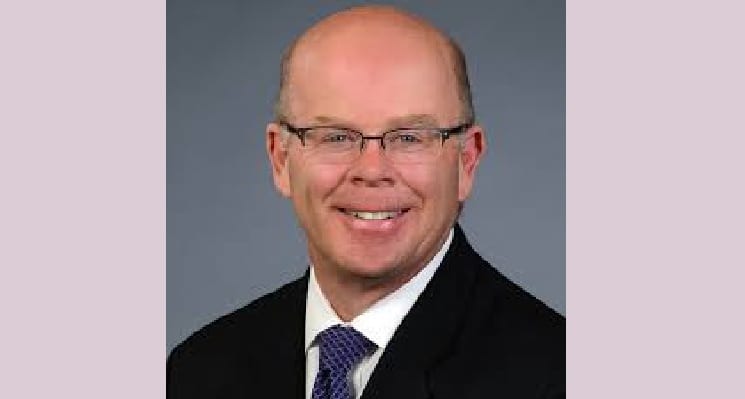 Jim Wood, president and CEO of Meet AC, has announced he will depart from the organization at the end of 2019. Wood will be returning to Kentucky so that he can care for his wife while she rehabilitates from a severe fall she suffered earlier in the year.

Wood became the first CEO for Meet AC in 2014 when the Casino Reinvestment Development Authority (CRDA) hired a consulting group to form the new sales and marketing organization, which became Meet AC. Meet AC’s primary focus is growing the meetings and convention market for Atlantic City.

“Jim has been a driving force in continuing to position Atlantic City as a top destination for the meetings and conventions market,” says CRDA Executive Director and Meet AC Board Chairman Matt Doherty.  “We wish Jim and his family the best in the future.”

During Wood’s tenure, Meet AC has seen year-over-year growth in the meetings and conventions industry; booking more than 1.8 million room nights, which has brought in nearly $1.9 billion in economic impact into Atlantic City. Meet AC continued to exceed its organizational goals in spite of the struggling gaming economy that saw multiple casino closures.

“It has been my pleasure to lead a great staff,” says Wood. “The organization is in great shape for the future.”