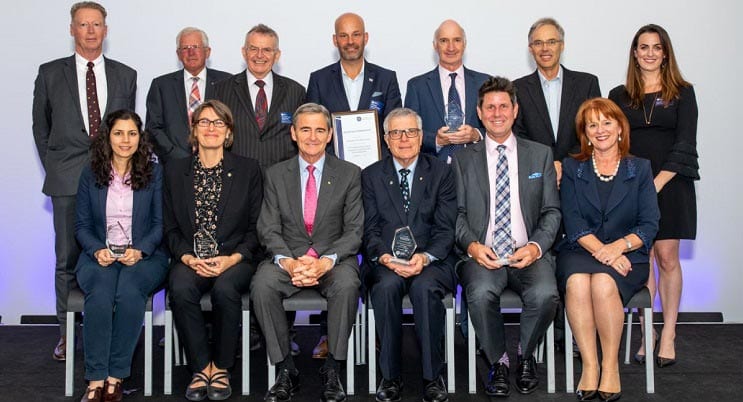 These nine conferences are expected to generate an estimated $95 million in economic impact to the state of Victoria and deliver 63,700 delegate days.

Since its inception in 2005, Club Melbourne Ambassadors have helped secure 144 events for Melbourne, contributing over $910 million in economic impact.

Melbourne Convention and Exhibition Trust Chairman John Brumby acknowledged the significant contribution ambassadors make through volunteering both their time and expertise to the program.

“At MCEC, we feel we have a responsibility to proactively develop and invest in new event ideas to attract new business to Melbourne and our ambassadors compliment this perfectly,” Brumby says.

“Our industry looks to Melbourne and this Program as a true success story in the benefit it provides to Victoria — over $910 million and counting. We’re incredibly excited by the future and the opportunity to really innovate in this space.”

Melbourne Convention Bureau CEO Karen Bolinger says the bureau is proud to support and partner with MCEC and the Victorian state government on the Club Melbourne Ambassador program.

“It is thanks to our genuine collaborative effort that we benefit from the Club Melbourne Ambassadors great minds — by working together in a true partnership to showcase why Melbourne is the premier destination in the Asia Pacific for Association events,” she says. “Together, we make a formidable ‘Team Melbourne’ and a winning recipe for success.”

Club Melbourne is owned and led by MCEC in collaboration with the Melbourne Convention Bureau and the Victorian state government. For more info, visit: clubmelbourne.com.au.