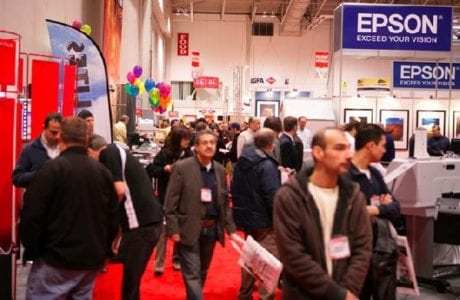 Organizers of Print World, which was scheduled to open in Toronto on November 19, 2016, announced on its website on November 14 and in a letter to participants dated a few days earlier that the show was canceled, though they only vaguely alluded to what might have caused the decision. “Due to many unfortunate circumstances that were not in our control, we have had to make this hard decision,” wrote Alexander “Sandy” Donald, who is the show manager and president of North Island Publishing. “We are deeply sorry for the hardship and inconvenience this has caused.

In an industry crowded with large shows like drupa in Germany and Sign Expo, Print World served a more niche market of short-run printing, and organizers originally projected the show would have 125,000 square feet of exhibit space.

Though they did not say more about the late decision to cancel, organizers hinted that there might be an effort to reschedule, and they suggested that would-be participants should email Donald or follow the show’s mailings to learn more.