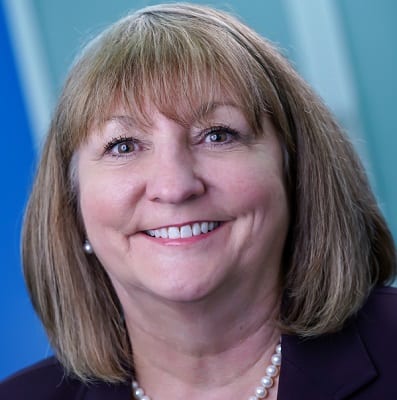 Following a 20-year long career in public service in destination marketing, Katherine Kertzman, president and CEO of the Seattle Southside Regional Tourism Authority, has announced her retirement, effective March 1, 2021, or on the appointment of her successor. (Kertzman photo by Alabastro Photography)

Kertzman has served the organization for 18 years and led the innovative transformation from the start as a single city department to the regional approach the organization takes today. Under her direction the Seattle Southside RTA became fully staffed and operational on Jan. 1, 2016. Significant accomplishments made through the formed RTA include contracting with the cities of SeaTac, Tukwila and Des Moines for more than $1 million in lodging tax and receiving $3.5 million in TPA assessments to market the regional destination.

She also led the creation of the Seattle Southside Tourism Promotion Area in October 2014, and the creation of the Seattle Southside Regional Tourism Authority, a public corporation and separate legal entity, which manages increased funding and tourism promotion activities for the cities of Des Moines, SeaTac and Tukwila. The boundaries of the three cities make up the TPA.

Kertzman is a tourism industry veteran with extensive hospitality and marketing industry experience. She was appointed by Gov. Gregoire to be co-chair of the Tourism Commission where she was part of rebranding the state and creating the strategic plan. When the state closed the tourism office she was instrumental to create the Washington Tourism Alliance. She served on the steering committee for the Joint Legislative Audit and Review Committee to develop the report for lodging tax use in 2013 and the board of the Washington State Destination Marketing Organizations Association as president and legislative affairs chair. She also earned the prestigious designations of Certified Destination Management Executive and a Certified Tourism Ambassador from Destinations International. 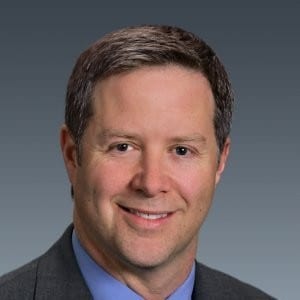 “I’m thrilled to have had the opportunity to work alongside Katherine, her commitment to tourism and her ability coalesce regional and statewide interests for the benefit of tourism is parallel to none,” says David Blandford (pictured right), interim executive director of Washington Tourism Alliance. “She has been such an integral part of tourism in Washington State and her leadership will be missed in her retirement.”

Before her career in the tourism industry, Kertzman led the creation of the Highline Midwifery Service where her work helped to reduce the C-section rate and decrease the number of underserved women without prenatal care at Highline Medical Center. Her leadership garnered her the National Association of Women’s Health Professionals award for patient advocacy. Kertzman’s dedication to serving people has continued throughout her hospitality and tourism career. 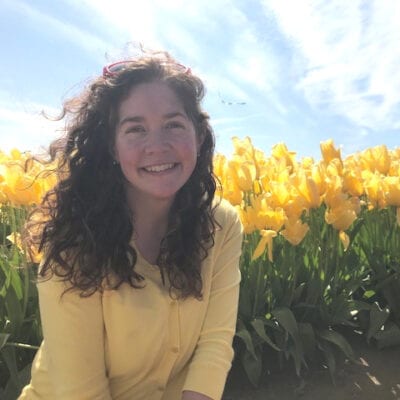 “We thank Katherine for her leadership and strategic contributions that positioned the Seattle Southside Regional Tourism Authority for future success,” says Maureen Huffman (pictured left), the board chair. “In addition to achieving a solid financial performance, Katherine built a strong management team and advanced the organization’s efforts to drive the destination’s economic impact, job creation, sustainability and quality of life through travel. As a board, we are committed to conducting a comprehensive search to identify the next chief executive officer to execute on our growth strategy and lead our team, for the benefit of our regional travel and tourism industry.”

The Seattle Southside RTA plans to open a nationwide search to fill the position of president and CEO in early January 2021.

The Seattle Southside Regional Tourism Authority (RTA) is the official destination marketing organization for Seattle Southside, including the cities of SeaTac, Tukwila and Des Moines. The organization is responsible for competitively marketing the area as an ideal travel destination for leisure and business travelers who wish to explore Western Washington and an idyllic place for meeting and event planners to hold their events. The Seattle Southside RTA is funded by a self-assessed hotel fund and supported by a lodging tax from the cities of SeaTac, Tukwila and Des Moines. For more info, visit www.seattlesouthside.com or call 206-575-2489.