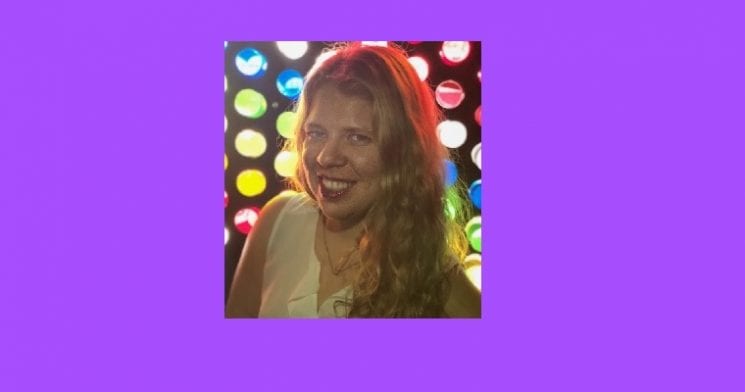 The Digital Experience: There’s an App for That?

The technology contained in your smartphone is more powerful that the computers that landed humans on the moon.  Everywhere we go, we carry technology that enables communication and documentation in a way that has altered human behaviors and revolutionized business. Remember a time when it was unimaginable to use your phone to deposit a check, check-in to a flight, or as a ticket to a concert? Innovations in every industry have harnessed the power of smartphones through apps. Software applications use the device’s features and functions in a meaningful way to engage consumers and capture data. Now, it’s face-to-face marketing’s turn to master apps.

The word “apps” might conjure thoughts of mozzarella sticks and potato wedges. When talking tech, “apps” is the shortened term for software applications. Here are some quick facts about apps from AppAnnie:

As the data shows, people of all ages are using apps, making it a powerful tool that marketers can use for strategic initiatives. When effective, businesses can segment users based on profiles and release personalized, timely and relevant content. That drives engagement and increased activity, which creates personalized and meaningful experiences. When users are active, apps can capture data that can provide actionable insights to optimize the experience.

Face-to-face marketing initiatives are notoriously difficult to track and measure. How can you measure the effectiveness of a conversation in a booth? While the perfect solution is not yet here, apps enable a strategic approach to trade show and events.

Apps allow users to create profiles and share their location. Exhibitors or show organizers can strategically use this data to facilitate of networking based on job titles, interests or activity. For example, based on a user’s preferences or latest activity, the attendee may receive recommendations for relevant sessions and speakers. This could be as simple as a push notification – a little message that prompts her to take action – when she enters an area. During the event, show organizers can use real-time information to monitor attendee engagement and satisfaction based on activities and trending discussions. Based on attendee activity levels and responsiveness to tactics, show organizers can gain insights into top sessions, speakers, influencers, and overall user activity.

While apps present enormous opportunity, apps for trade shows and events are high risk and high costs. The cost of producing an app (averaging $6,000 and up) becomes an investment that’s hard to sell, especially if it’s for a one-time initiative. The market is also oversaturated with apps. In 2017, Apple’s App Store uploaded an average of 5,000 new apps per day. To reduce the bloat, Apple put a ban on apps developed by a “commercialized template or app generation service,” which has hindered event companies looking for a quick and cost-effective solution to apps.

The Future of Apps

Since September 2017, there has been a significant increase in iPhone app downloads for the top-ranking apps by “Augmented Reality” app store search. As the gap between digital and physical narrows, the trade show and events industry needs to re-imagine what’s possible. In 2018, watch for digital trends in AR, the Internet of Things (IoT), and artificial intelligence (AI). We’ll take a look at how all these technologies affect the trade show industry in my new column, The Digital Experience.

Lesley Martin is a writer and digital producer working in San Francisco, Calif. Connect with her at linkedin.com/in/lesleymartin/