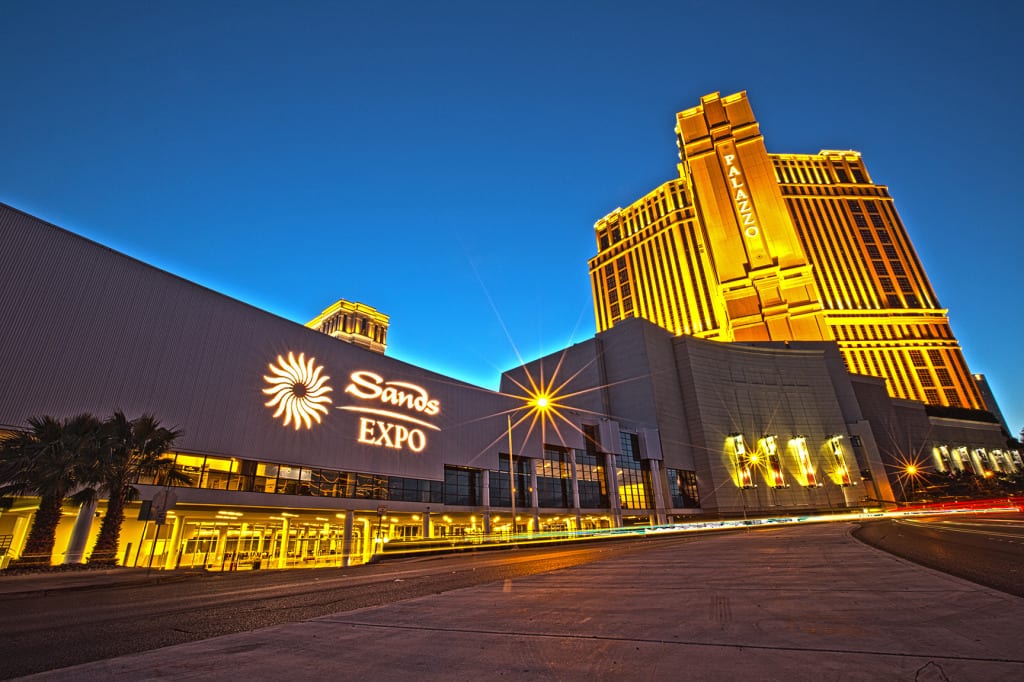 The Las Vegas Sands Corp. has sold The Venetian, the Palazzo and the Sands Expo and Convention Center for $6.25 billion, subject to customary closing conditions, including regulatory approvals. Affiliates of Apollo Global Management Inc. and Vici Properties Inc. will acquire subsidiaries that hold the real estate and operations of the Strip’s famed Venetian and Palazzo resorts and the Sands Expo and Convention Center. The transaction also was disclosed in filings to the Securities and Exchange Commission.

Sands executives said last October they were considering offers for the Las Vegas properties so they could focus on the lucrative operations of their six resorts in Macao and their hotel-casino in Singapore.

Under terms of the deal, New York-based Apollo, founded by real estate investor and former CEO Leon Black, would pay $1.05 billion in cash and $1.2 billion in seller financing in the form of a term loan credit and security agreement. New York-based Vici, a real estate investment trust affiliated with Caesars Entertainment Inc., would pay $4 billion.

Joseph Greff, a gaming industry analyst with New York-based J.P. Morgan, says that Las Vegas Sands got a good price for the sale of the assets. “From our perspective, this is a great price, higher than the $3.7 billion of value we ascribe to its Las Vegas RE/OpCo in our sum-of-the parts-valuation, which before any tax consequence (which is unclear and may depend on use of proceeds) would add $2.5 billion, or $3.31 of incremental equity value per share,” Greff said in a report to investors. “As such, we don’t think Las Vegas Sands left any value on the table.”

The Venetian opened in May 1999 after demolishing the iconic Sands Hotel to build the Venice-themed resort. Company founder, Sheldon Adelson, had sold the tradeshow, Comdex, for $862 million in 1995 and built the Venetian which made the company into the world’s largest gaming operator. Adelson passed away Jan. 11 at age 87 from complications related to treatment for non-Hodgkin lymphoma.

“As we announce the sale of The Venetian resort, we pay tribute to Mr. Adelson’s legacy while starting a new chapter in this company’s history,” Las Vegas Sands Chairman and CEO Rob Goldstein says. “This company is focused on growth, and we see meaningful opportunities on a variety of fronts. Asia remains the backbone of this company and our developments in Macao and Singapore are the center of our attention.”

Goldstein, once served as the president and chief operating officer of The Venetian and the connected Palazzo, and says he believes Apollo and Vici are the right companies to lead the property into the future.

The casino industry, in Las Vegas and abroad, has taken a beating over the past year by restrictions imposed by governments worldwide. In Nevada, casinos were closed for 78 days last year beginning March 17.