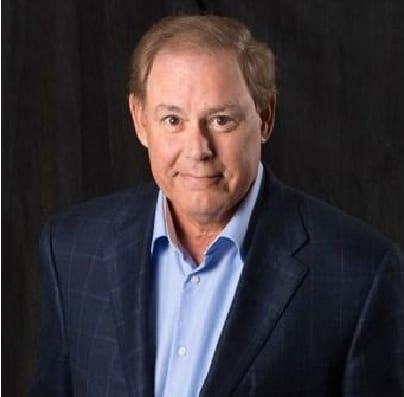 Moore played a key role in the pro forma and booking of conventions and mega-sporting events at the Phoenix Convention Center, sports venues and resorts throughout Greater Phoenix. He was heavily involved in the initiatives to secure an expanded convention center and additional downtown hotel.

“I am blessed to have served with a great staff and for the amazing partnerships with the City of Phoenix, its elected officials, civic leaders and the tremendous professionals in the hotel and sports community,” says Moore. “This retirement has been in the works for some time and I know that Visit Phoenix’s best years are ahead. There is no ceiling too high for this staff to achieve.”

Prior to his recruitment to Phoenix in 2002, Moore was the CEO of Visit San Antonio for 14 years after spending his first 13 years at Visit Houston.

A search committee to find his successor has already been formed and is being overseen by the executive committee of the Visit Phoenix board of directors.

Visit Phoenix is a non-profit organization that promotes the Greater Phoenix community to a global audience of travelers and books conventions into the Phoenix Convention Center and area hotels and resorts. Visit Phoenix cultivates and maintains relationships with convention and meeting planners, journalists and influencers, travel agents and tour operators. Greater Phoenix encompasses 2,000 square miles and more than 20 incorporated cities, including Glendale, Scottsdale, Tempe and Mesa. The area offers more than 69,000 rooms in approximately 500 hotels and resorts. For more info, visit visitphoenix.com.