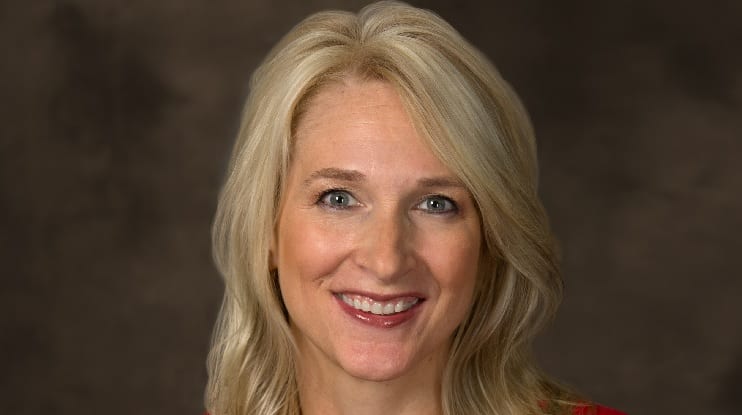 Paragon Gaming and Westgate Resorts announced today the appointment of long-time executive Cami Christensen as president and general manager of Westgate Las Vegas Resort & Casino.  Christensen, a 17-year veteran of the property, had most recently served as assistant general manager and vice president of hotel operations. “I am thrilled to see Cami Christensen assume the leadership role at Westgate Las Vegas,” says Westgate Resorts founder & CEO David Siegel.  “Cami is a rare talent and an incredible role model for all 2,000 of our team members.  I can’t think of a better person to lead us forward.”

As general manager, she will oversee all resort and casino operations and lead in developing the vision and strategy for continuing the property’s growth.  Westgate Resorts has invested more than $175 million in renovations that have encompassed every square inch of the property, with plans for even more improvements moving forward.

Christensen first joined the property while it was the Las Vegas Hilton in July 2001, and with her commitment to quality service and unparalleled dedication to excellence she has held leadership positions in food & beverage, hotel sales, retail operations, resort development and hotel operations. She is active in the community supporting many non-profit organizations including HELP of Southern Nevada, Opportunity Village, Casa de Luz, Three Square Food Bank and Veterans Village.

Christensen is a graduate of Dana College in Blair, Nebraska and is originally from Harlan, Iowa.  She has resided in Las Vegas since 2001.