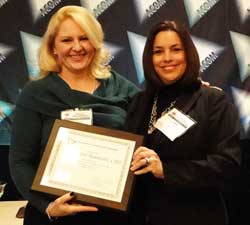 The Association for Convention Operations Management (ACOM), an organization dedicated to advancing the practice of convention services management in the meetings industry, held its 22nd Annual Conference Jan. 8-10 at the Westin City Center in Dallas. Marilyn Healey, CMP, Convention Services Manager at the Hyatt Regency Long Beach, was announced as ACOM’s 2010 President at the Conference. 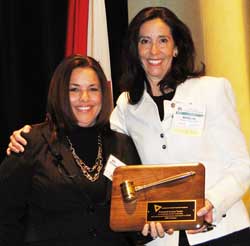 “The conference program provided attendees with an accurate picture of the issues currently facing the convention services industry and how we as an organization can come together and help each other succeed,” said Marilyn Healey, CMP, ACOM president. “I look forward to working with everyone involved in the organization to help ACOM flourish in the new year.” 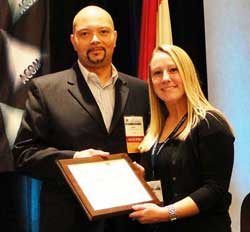 For more information about the Annual Conference, visit www.acomonline.org or contact Lynn McCullough at (609) 799-3712.