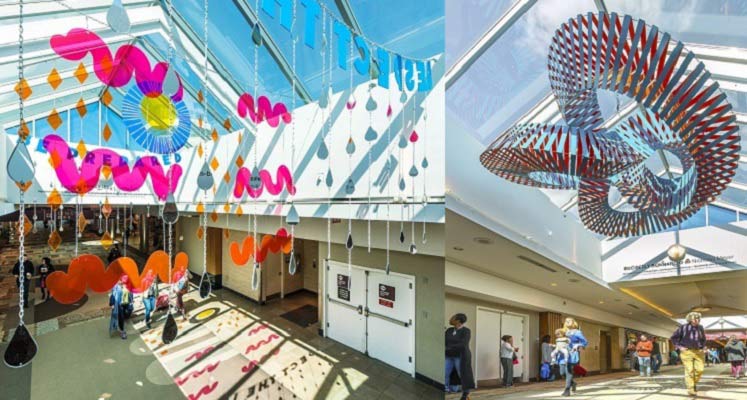 Year Opened: 1937. Originally named Berry Field, (hence IATA code of BNA). It was re-named in 1988, when a larger, more modern terminal was built.

Size: The airport covers 3,900 acres with four runways and 43 gates split between three concourses. A fourth one, Concourse D, is currently under construction and set to open in 2020 and will add six more gates to the total.

Fun Facts: It is the fourth airport to serve the Nashville area. During World War I, transient planes began landing at Hampton Field, formerly E.L. Hampton’s pasture. In 1921 it was replaced by Blackwood Field until 1928. The city of Nashville built McConnell Field on 130 acres in 1927 (named for Lieut. Brower McConnell, a Tennessee National Guard pilot who died that year in an air crash).

Construction of the current airport was one of the first major WPA projects in the area and named after Col. Harry S. Berry, the Tennessee administrator for the WPA.

Bob Hoover, who revolutionized modern aerobatic flying and was described as one of the greatest pilots ever to have lived, to fly at Berry Field while working at a grocery store to pay for flight training.

During World War II, the airfield was requisitioned by the U.S. Army Air Forces Air Transport Command as HQ for the 4th Ferrying Command for movement of new aircraft overseas and expanded the airport to 1,500 acres.