To cap off the year-long graduate degree program in Exhibition Design, Fashion Institute of Technology students displayed their work at a Thesis Capstone Event attended by a number of industry leaders.

Receiving the Star Award for Excellence in Industry Support were Eli Kuslansky, founding partner and chief strategist, Unified Field; and Errol Ahearn, vice president and executive administrator of design and creative, GES. Kuslansky, who specializes in interactive media, has been known for integrating computer-bases systems in design communications and creating 3D visualizations. He also teaches at the New York University Tisch School of Arts. An award-winning designer and creative director, Ahearn is a veteran industry speaker on exhibit design who also develops 3D structures.

Representing the Exhibit Designers + Producers Association (EDPA), Executive Director Jeff Provost spoke at the Capstone Event, which has already welcomed many FIT graduates into the folds. The not-for-profit organization of tradeshow and exhibit companies supports education, leadership and networking among industry professionals.

During his acceptance of the prestigious award, Dworak emphasized the importance of the role of exhibit designer.

“The role of a designer continues to evolve,” said Dworak. “It has been identified that involving creative individuals earlier in the process brings significant value to the project. Therefore, we no longer just design but, rather, we use our creative energy to wear the hats of the account executive, manager and any other roles integral to the client experience.”

Among companies and associations who sponsored the event were Czarnowski, Brumark, EDPA, Star Exhibits, Octanorm, DS&L, and CORT and MOSS Inc., who provided a jazz lounge.

Students were even treated to a song by founder of von Hagen GmbH, Axel von Hagen. 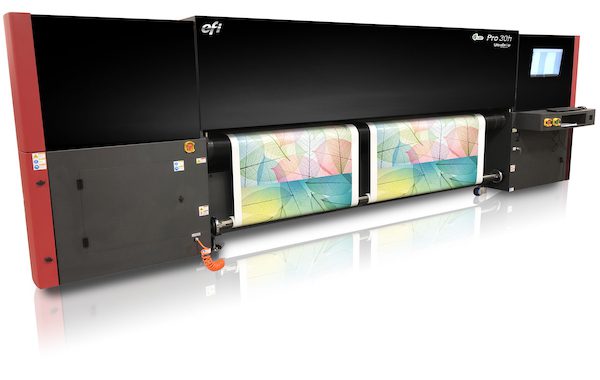 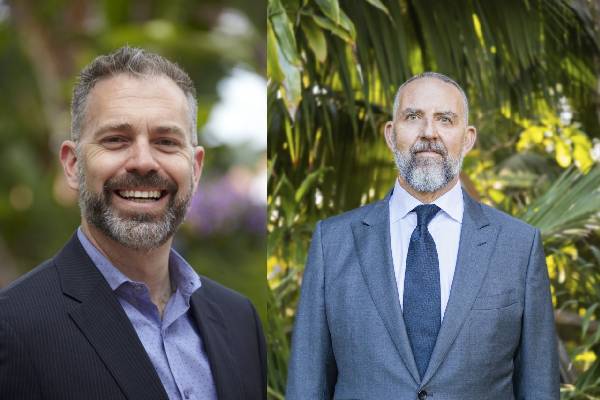 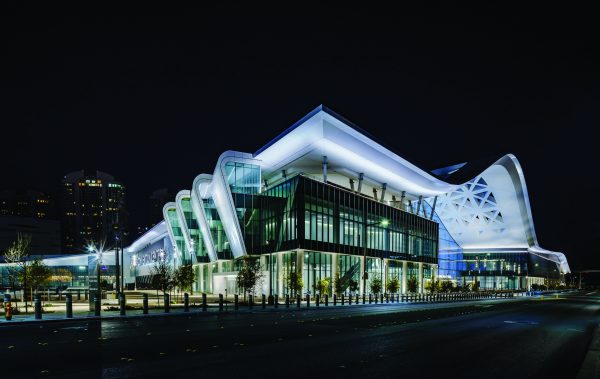