From professional baseball to the tradeshow floor 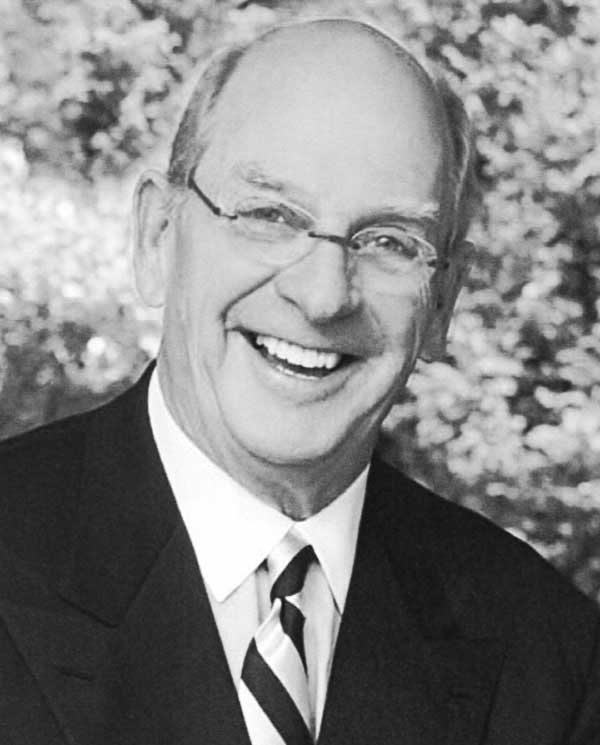 At ease and knowledgeable on the tradeshow floor, John Riddle is in his element as he speaks with exhibitors and attendees at the 2011 Clean Show.  President and founder of Riddle & Associates, John has handled tradeshow management for the Clean Show since 1992.

Held every other year, the Clean Show gives professionals in the laundry, dry cleaning and textile services industry educational opportunities as well as a chance to see the newest innovations in the business.  With attendance of more than 10,000 professionals from around the United States and the world, the Clean Show has become the place to showcase equipment, products and services for the cleaning industry.

With an increase in attendance, exhibitors and exhibit space, the 2011 show has proved a huge success.

“Almost everyone we talked with – both attendees and exhibitors — had nothing but positive comments about the show,” said John.  “Based on exhibitor comments, people really came ready to buy.”

Ensuring that the Clean Show has run smoothly for two decades is John Riddle and his team of tradeshow professionals from Riddle & Associates. John’s face lights up when he speaks about his team.

“We are a family of six and we are all unique and from different walks of life,” John said.  Though he added with a laugh, “We are all type A personalities.”

Far from the Las Vegas Convention Center where Riddle & Associates produced the 2011 Clean Show is the North Carolina town where John grew up.  With dreams of becoming a professional baseball player, John’s childhood was spent in the cotton mill town of Kannapolis.  He left home for school at Mars Hill College and then Campbell College in order to continue playing baseball in hope of pursuing his dream.  In the days when there were only 16 teams in major league baseball, John’s hard work and talent paid off when he was signed by the Baltimore Orioles as a center fielder.

John made it as high as AAA baseball, where he played with greats like Lou Piniella, Jim Palmer, Warren Hacker and Bill Fischer, who still holds the major league record for pitching 84 1/3 consecutive innings without issuing a walk.  John played for several seasons with the Orioles before being traded to the Chicago White Sox and retiring after an injury.

Though his days as a professional baseball player came to an end, John determined to stay in the world he loved so much and became director of sales for the Atlanta Braves.  His job at the Braves eventually led him to the Atlanta Convention and Visitor’s Bureau, where he served as vice president/general manager.  Though John left the Bureau, he stayed in Atlanta and started his own business endeavors, ranging from retail stores and tradeshow support to producing rodeos.

With such a rich background, John has a wealth of advice for professionals just joining the tradeshow industry.

“If you are new to show management, spend time on the floor.  Know every facet of your show,” John emphasized in regards to the importance of becoming the expert in your business.  “Get the best mentor possible and know more about your show than any of your contractors.”

John takes his own advice to heart when working with his team of five.

“I have the best five people in the industry,” said John of his family at Riddle & Associates.  “We handle every part of the tradeshow from registration and housing to marketing and sales.”

With a unique team made up in part by an Emory dental school graduate, former PR executive and house wife, John’s team is ready to tackle any challenge that comes their way.

In addition to John’s family at Riddle & Associates, John has been happily married to his wife, Judy, for 25 years and is a very proud father and grandfather.  John’s son is the principal at Trail Elementary School in Torrington, Wyoming and has raised three passionate Colorado Rockies baseball fans.  The family makes the drive down from Wyoming twice a month to see their team play at Coors Field.  John joked that things are a lot happier in his son’s household when the Rockies are winning.

A love of family and baseball has defined John’s life and career.  Whether working his way through the minor league system, managing a tradeshow floor or interacting with his team at Riddle & Associates, John is always at ease and often has a smile on his face.