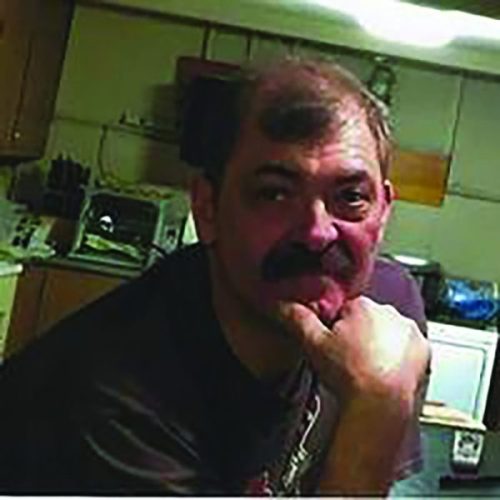 Bradley Charles Gardner of Chicago Heights, Ill., 61, was a member of the Chicago Heights Carpenters Local 272 for many years. He loved setting up for the tradeshows at McCormick Place and the E3 tradeshow in LA. His co-worker Eugene Tedeschi shared, “Today we lost Brad Gardner. Chicago carpenter who was in business about 20 years—worked with RMI and 3D—one of the hardest working guys I ever had the pleasure to work with. Some guys in L.A. might know Brad from E3. Brad suffered a debilitating stroke last year in March and his family had to make the difficult choice last week. He succumbed early this morning.”

Services were held Sept. 20 in Lansing, Ill. To send condolences or to share a memory, visit www.schroederlauer.com/obituary/bradley-gardner.