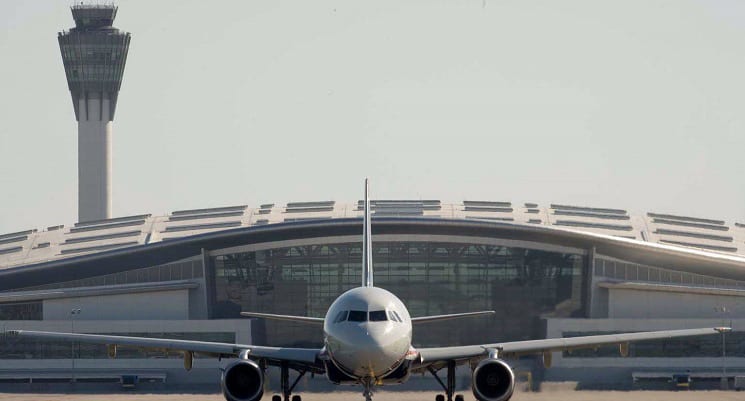 J.D. Power has named the Indianapolis International Airport (IND) as the best medium-sized airport in North America for the second time in four years, based on the prestigious J.D. Power 2019 North America Airport Satisfaction Study.

The Indy airport previously earned this honor in 2016 and earned the title of best small airport in North America in 2010. The Indy airport has been rated in the top three each year, with the exclusion of 2011 through 2014 where there was no study published.

J.D. Power studies are considered a prestigious benchmark for measuring customer satisfaction based on feedback from millions of consumers and business customers worldwide.

J.D. Power recognized the Indy airport for outstanding terminal facilities. The study’s findings showed that the airport ranked first in the areas of cleanliness of terminal concourses and hallways as well as restrooms, comfort in the terminal, atmosphere/ambiance and Wi-Fi service. The study also ranked the Indy airport first in clarity of signs and directions within the terminal and ease of getting to your gate.

The Indy airport received an overall satisfaction score of 833 out of 1,000. 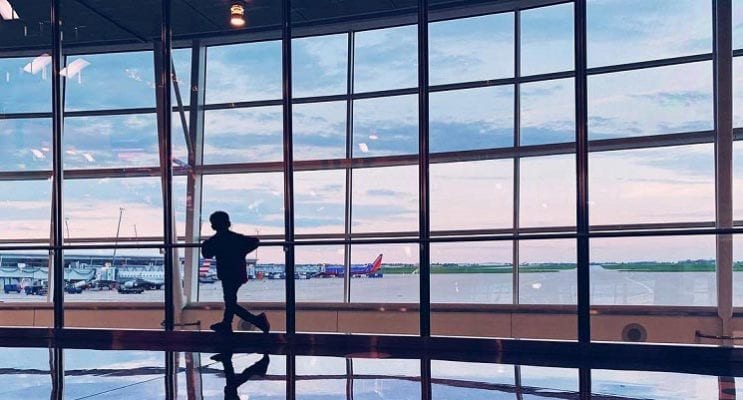 “The passenger feedback from the study confirms that our strategy is on point, for now and into the future with a mix of national and local food, beverage and retail concession brands that share the culture of Indianapolis – and a growing list of passenger amenities that make traveling more convenient and enjoyable,” says Rodriguez.

The Indy airport is currently in the process of implementing their Concessions Refresh program, where they are updating, adding and replacing restaurants and retail stores throughout the airport. The Concessions Refresh program features a mix of national and local brands. The Indy airport has also implemented a Terminal Optimization program, adding more phone charging stations, upgraded furniture and improved directional signage throughout the airport.

“This ranking is most-certainly an accolade to celebrate, but the credit for achieving that accolade goes to the many people at IND who work diligently to create a top-notch experience for the more than 9.4 million people who travel through Indianapolis each year,” says IAA Board President Barbara Glass. “It’s people who make the difference, and this honor is proof of that.”

Earlier this year the Indy airport was recognized by Travel + Leisure Magazine as one of the favorite domestic airports in the magazine’s 2019 World’s Best Awards. A recognition the Indy airport has received four years in a row.

“Indianapolis International Airport is one of the best airports in the country, greeting guests from around the globe as they arrive in Indianapolis,” says Mayor Joe Hogsett. “It’s an honor but not a surprise to have an organization like J. D. Power once again recognize our outstanding facilities, highlighting the continued investment and exceptional level of service provided by IAA and all airport employees.”