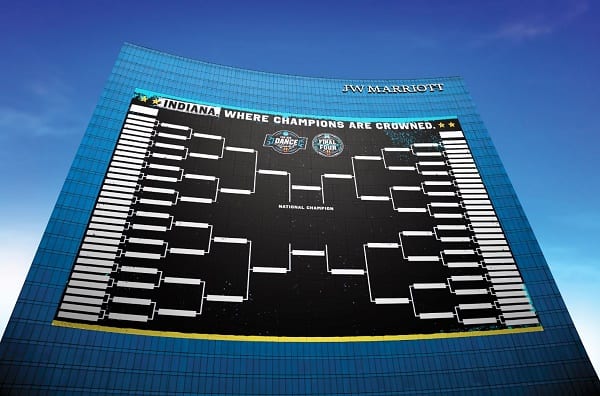 March Madness in Indy is a Carbon Neutral Event

Indianapolis announced that venue operations of all practices and games during the NCAA Division I Men’s Basketball Championship will be carbon neutral.

Based on initial projections from Heritage Interactive Services, required offsets are anticipated to be over 5,500 tonnes of CO2e, comparable to taking 1,188 cars off the road for one year.

It is estimated that, during the tournament, more than 2.1 million kilowatt hours of energy will be used at the practice and tournament facilities combined. That is equivalent to the amount of electricity it takes to power approximately 2,200 households in Indiana for one full month.

These purchases will ensure that the tournament is operationally carbon neutral from the time teams arrive in Indy to after the national championship on April 5. 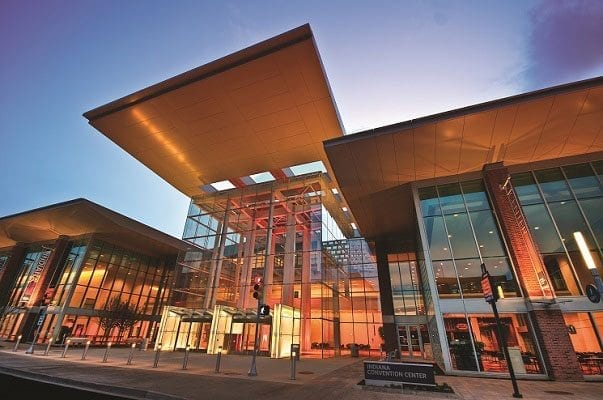 The Indiana Convention Center (pictured right)  is set up with practice courts, weight rooms and virtual classrooms, and hotels connected via climate-controlled skywalks currently house the 3,000 student-athletes, coaches and staff, officials, media and others involved in the NCAA March Madness games.