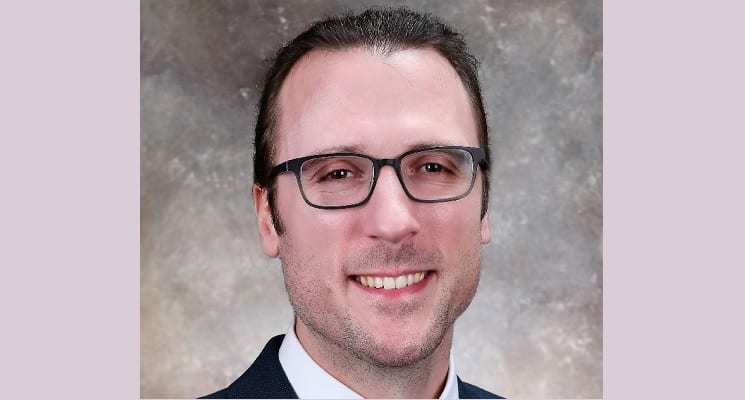 Taylor Passman has been promoted to the position of assistant production manager for the New Orleans Ernest N. Morial Convention Center, the sixth largest convention center in the nation. In his new position, Passman will assist in the supervision of all day-to-day activities of the production department. That includes oversight of the operation, scheduling and maintenance of the facility’s production equipment. Passman will also serve as one of the main points of contact for clients in order to provide them with all of the necessary information for their technical needs.

Passman began his career in Port-au-Prince, Haiti, as a project manager for Shelter Construction, helping the nation get back on its feet after a major earthquake in 2010. He helped coordinate the logistics, personnel and construction of more than 600 temporary shelters in conjunction with organizations like Red Cross and the United Nations.

Upon returning to the U.S. in 2011, Passman joined with the MCCNO as a production assistant, where he performed rigging duties for the facility’s many shows and events, conforming his work to the newest safety standards. He stayed in that post until 2014, when he joined a United Nations Relief and Works Agency in Gaza City, Palestine, as their operations officer for Emergency Food Relief. Passman provided logistical oversight in the distribution of hot meals to more than 60,000 Palestinian refugees.

Passman rejoined the MCCNO in 2015 as its production yechnician. Since returning to the facility, he has worked with clients and taken lead on numerous projects to deliver on client requests in a timely fashion.

With 1.1 million square feet of prime exhibit space, in an entirely contiguous hall, the New Orleans Ernest N. Morial Convention Center provides the largest single exhibit space in the country. The MCCNO features an award-winning staff and first-class amenities, and is the sixth largest convention center in the nation. A consistent Top 10 host of the largest conventions and tradeshows in the nation annually, the convention center is also one of the city’s “Top Workplaces.” A leading contributor to the city’s robust tourism economy, the convention center’s event activity has produced $90.1 billion in economic impact since its 1985 opening, including $5.7 billion in new tax revenue for state and local governments. For more info, visit www.mccno.com.